Turkey: discover a deposit of gas in the Black Sea 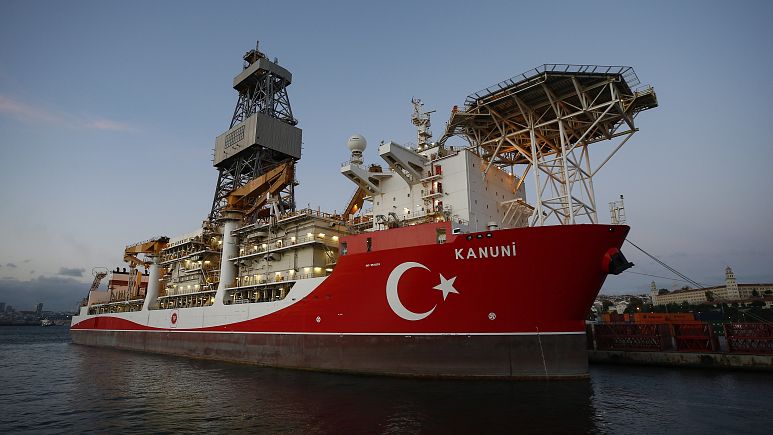 Ankara has announced an important discovered of gas in the Black Sea.

This discovery has profund 3,223 meters underwater. that can permit Ankara to became an indipendent from the russian gas, and it’s a  big discovery for the Turkey.

This discovery would change the international geopolitics in the world, because also Italy would benefifit, from this discover, that can permit Italy became indipendent, is it ‘s tighten international relationship with Ankara.

Ankara thanks to this discovery point to became a leader in this sector, and it would be more competitive with other contries that possess the same materials.

This can permit the Turkey to became a major productor of the natural gas of the area between the Mediterranean Sea and the Caspian Sea.