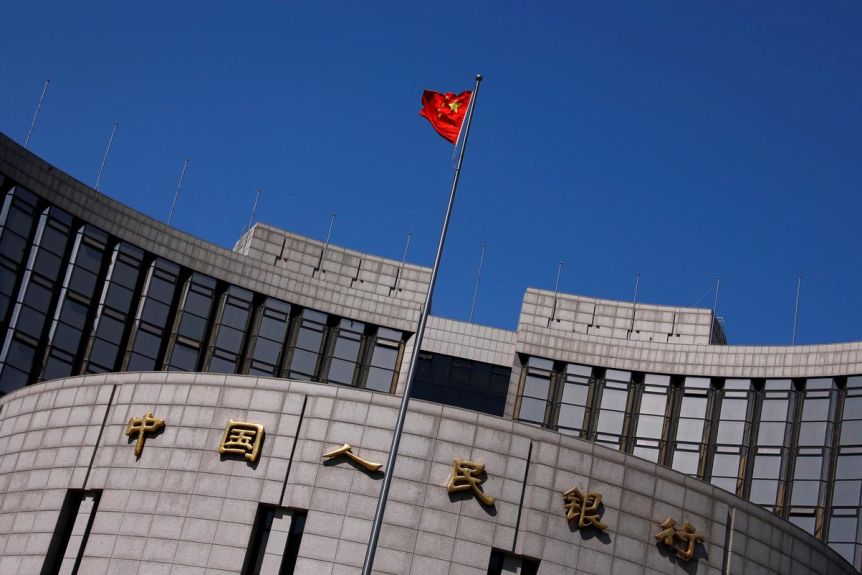 China’s central bank will issue 10 million yuan ($2 million) of digital currency to 50,000 randomly selected consumers in what some see as the country’s first public test of the digital yuan payment system.

Starting Friday (local time), any individuals in China’s southern city of Shenzhen can apply to join the program through the country’s big four banks. But only some will be awarded a 200-yuan “red envelope” via a lottery, according to the local Government and the lenders.

Anyone in Shenzhen can apply to join the lottery until Monday, while winners will be awarded the red envelope on October 12 after they download an app for the digital currency and register for a digital wallet.

The winners can use the digital currency in 3,389 retail outlets in Shenzhen including Sinopec gas stations, Walmart stores, CR Vanguard malls and Shangri-La hotels.

“This is the first public test of digital yuan, and has huge significance,” Chief analyst at Merchants Union Consumer Finance, Dong Ximiao said.

He suggested the PBOC expand pilot schemes to more Chinese cities and officially launch the digital currency as soon as possible to meet public needs.

PBOC said in April it was conducting tests of a digital yuan payment system in four cities across China, including Shenzhen, and intends to pilot the system at future Winter Olympics venues.

China is seeking to win a first-mover advantage in its efforts to develop a digital currency, Japan’s top financial diplomat Kenji Okamura said on Thursday.

On Friday, a group of seven major central banks including the US Federal Reserve set out how a digital currency might look, in a bid to catch up with China’s “trailblazing” and leapfrog private projects like Facebook Inc’s Libra stablecoin.

China’s digital ambitions are not limited to the domestic market.

A commentary published by PBOC last month said China needs to become the first nation to issue a digital currency in its push to internationalise the yuan and reduce its dependence on the global dollar payment system.

“It depends on whether other countries are willing to accept the digital yuan payment system. It’s a political issue, not a technological one. We look forward to its future development as it is still in the early stage.”