Intel Slips, and a High-Profile Supercomputer Is Delayed

The chip maker was selected for an Energy Department project meant to show American tech independence. But problems at Intel have thrown a wrench into the effort. 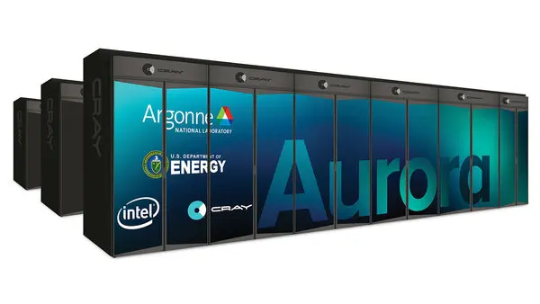 OAKLAND, Calif. — When it selected Intel to help build a $500 million supercomputer last year, the Energy Department bet that computer chips made in the United States could help counter a technology challenge from China.

Officials at the department’s Argonne National Laboratory predicted that the machine, called Aurora and scheduled to be installed at facilities near Chicago in 2021, would be the first U.S. system to reach a technical pinnacle known as exascale computing. Intel pledged to supply three kinds of chips for the system from its factories in Oregon, Arizona and New Mexico.

But a technology delay by the Silicon Valley giant has thrown a wrench into that plan, the latest sign of headwinds facing government and industry efforts to reverse America’s dependence on foreign-made semiconductors. It was also an indication of the challenges ahead for U.S. hopes to regain a lead in critical semiconductor manufacturing technology.

Intel, which supplies electronic brains for most personal computers and web services, has long driven miniaturization advances that make electronic devices smaller, faster and cheaper. But Robert Swan, its chief executive, warned last month that the next production advance would be 12 months late and suggested that some chips for Aurora might be made outside Intel factories.

Intel’s problems make it close to impossible that Aurora will be installed on schedule, researchers and analysts said. And shifting a key component to foreign factories would undermine company and government hopes of an all-American design.

“That is part of the story they were trying to sell,” said Jack Dongarra, a computer scientist at the University of Tennessee who tracks supercomputer installations around the world. “Now they stumbled.”

Argonne and Energy Department officials remain committed to the project and “are in discussions with Intel to update the delivery plan for Aurora,” the Argonne lab said in a statement. The partners are “actively working to mitigate any potential impacts to the schedule,” Intel said in a separate statement.

The company was already struggling to rebound from a several-year delay in perfecting a new manufacturing process that was finally delivered last year. That lag allowed technology leadership to pass to Taiwan Semiconductor Manufacturing Company and Samsung Electronics, which build chips designed by other companies.

Intel, the last big U.S. company that both designs and makes microprocessors, signaled in July that it might for the first time use foundries owned by other companies to make some cutting-edge chips. 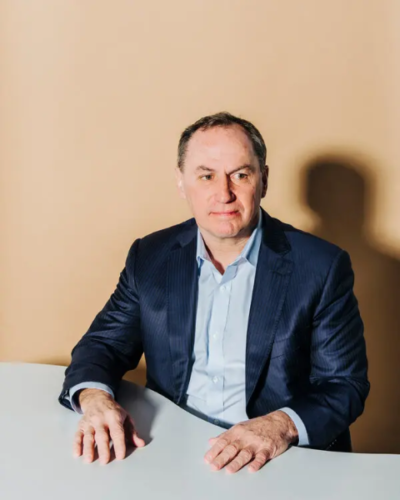 “What’s different is we’re going to be pretty pragmatic about if and when we should be making stuff inside” and turn to external factories when it makes the most sense, Mr. Swan told analysts.

Intel’s disclosures caused its stock market value to drop by close to $50 billion. They were also bad news for Argonne.

Government labs and other organizations have long used supercomputers for tasks like breaking foreign communications codes, modeling weather changes and designing drugs. Aurora was viewed as the lead U.S. entry in the race to build exascale systems, capable of a quintillion calculations a second — roughly a 50-fold increase over existing supercomputers.

Aurora, for example, is expected to allow feats like mapping all the connections in the human brain, potentially leading to cures for traumatic brain injury or Alzheimer’s disease, Argonne officials said.

Much of Aurora’s promised speed comes from Ponte Vecchio, the name for an unusual bundle of chips meant to be the first to exploit Intel’s now-delayed production process. Mr. Swan indicated that foundries might now produce the key component of that product, with delivery pushed to late 2021 or early 2022.

Intel had disappointed the lab in 2018 by canceling Xeon Phi, a chip that would have powered an earlier version of Aurora. Despite that, Rick Stevens, an Argonne associate laboratory director, said last year that taking risks on new technology like Ponte Vecchio was necessary to push computing’s frontiers. In a sign of continuing collaboration, Argonne said on Wednesday that Intel was one of 10 corporate partners for a research center to study quantum technology as part of a new Energy Department effort.

For decades, Intel seemed an extremely safe bet to help deliver chip advances, using its production prowess to develop microprocessors used in the majority of supercomputers today. But foreign competition is now stiff.

Mr. Dongarra predicted that China would field an exascale machine first, with three expected machines, including one that is slated to arrive as early as this year. The Energy Department has funded two other exascale systems scheduled to be installed in 2022, after Aurora.

“There is a lot of national pride and politics that goes into these systems — there always has been,” said Karl Freund, an analyst at Moor Insights & Strategy.

Where key chips are made, especially the dependence on foundries in Taiwan and South Korea, has become a political issue in the United States. TSMC, in particular, dominates production of chips for applications like smartphones, 5G wireless communications, and programmable chips frequently used in aircraft and weapon systems.

There are some geopolitical risks to depending on chip manufacturing in Taiwan. Besides the theoretical possibility that shipments from Taiwan could be halted by earthquakes or actions by China, government officials fear sabotage or software attacks on foreign-built components. 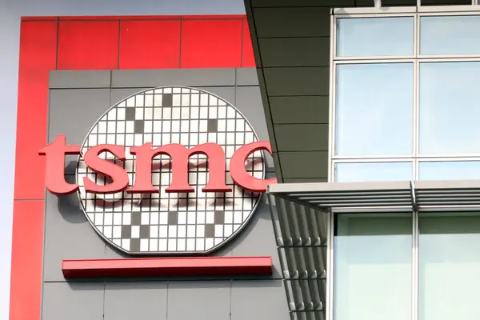 “If we have offshore supplies of microelectronics, we open ourselves up to the vulnerability of having back doors and malicious code,” said Ellen Lord, under secretary of defense for acquisition and sustainment, at a Pentagon research event last week. “Our critical information can be lost.”

Congress reached rare bipartisan accord this summer on plans to spur more domestic chip manufacturing, though funding of as much as $25 billion may not be considered until next year. Proposed legislation includes grants of up to $3 billion for new U.S. chip foundries, with TSMC’s recent proposal for an Arizona factory a likely candidate.

The foundries are playing a bigger role in supercomputers for several reasons. One is the success of chip designers that years ago dispensed with owning factories.

Intel’s corporate identity has long been linked to Moore’s Law, the 1965 observation by one of Intel’s founders about how quickly manufacturers pack more transistors on each piece of silicon to allow chips to do more at lower cost.

But TSMC seems to be extending its new lead. The company says it has now shipped one billion chips with a production process introduced in April 2018, more than a year before Intel’s comparable technology. This year it delivered yet another process, which is expected to create chips for Apple’s next iPhone.

Mr. Swan gave little explanation last month for the delay except that the new production process yielded too few working chips. The company followed with a reorganization that removed a senior executive who oversaw manufacturing technology.

Despite the problem, Intel’s overall business seems stronger than ever. Sales of chips that power PCs and online services surged in the latest quarter as more people worked from home because of the coronavirus.

This month, Intel engineers unveiled a new transistor design to speed up chips made with its current process. And Intel executives argue that chip design, packaging and software are now just as important as smaller transistors.

But many challenges remain for Mr. Swan, a finance specialist elevated from interim to permanent chief in early 2019. For one thing, the company’s business model is costly.

Intel spent $16 billion on factories and equipment and $13 billion on research and development in 2019 alone. Some analysts predict that Mr. Swan may explore cost-saving options like selling some factories or otherwise collaborating with TSMC, Samsung or GlobalFoundries, a big U.S. foundry owned by investors in Abu Dhabi.

But manufacturing and operations “remain the lifeblood” of Intel, the executive recently appointed to run production recently argued in an internal memo. Even many competitors hope that remains true, since Intel’s innovations often inspire those of other manufacturers.

“We certainly hope that Intel can recover and regain their leadership,” said Matt Murphy, chief executive of Marvell Technology Group, a TSMC customer based in Intel’s hometown, Santa Clara, Calif. “It’s important for them, and it’s important for the country.”

Intel Slips, and a High-Profile Supercomputer Is Delayed 165