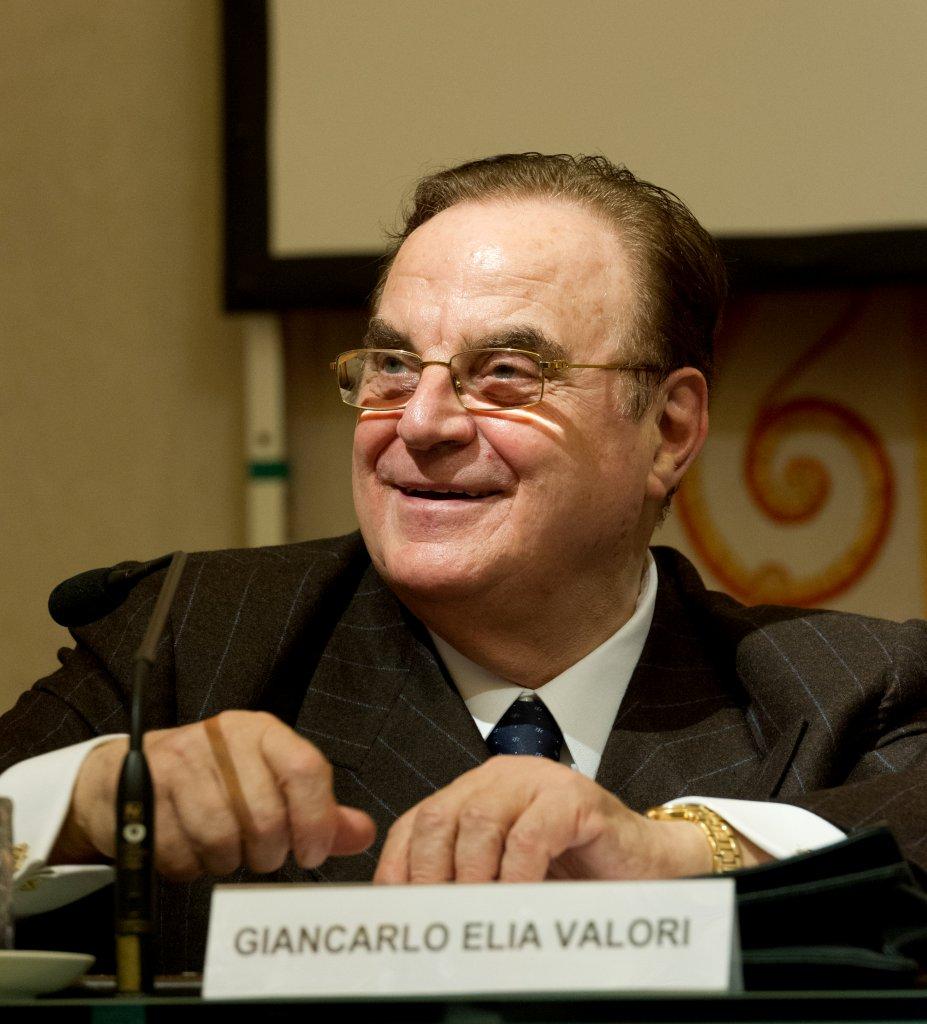 An ancient scarab from three thousand years ago was surprisingly discovered during a school trip to Azor, near Tel Aviv, Israel. The scene depicted on the scarab probably represents the conferral of legitimate power and authority on a local ruler. 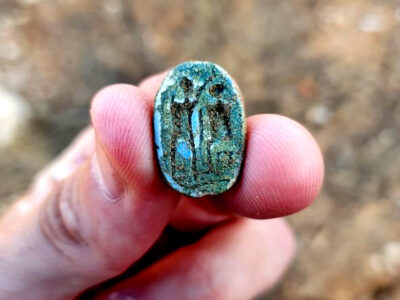 “We were wandering around, when I saw something that looked like a small toy on the ground,” told Gilad Stern of the Education Centre of the Israeli Antiquities Authorityntre, who was leading the school trip. “An inner voice told me: ‘Pick it up and turn it over.’ I was amazed: it was a scarab with a clearly engraved scene, the dream of every amateur archaeologist. The pupils were really enthusiastic!”.

The visit of the Rabin Middle School eight graders took place as part of a tour guide course organised by the Education Centre of the Israel Antiquities Authority for the third consecutive year. The course enables students to teach the residents of Azor about the local archaeological heritage.

The scarab was designed in the shape of the common dung beetle. The ancient Egyptians saw in the gesture of the tiny scarab, which rolls a ball of dung twice its size where it stores its future offspring, the embodiment of creation and regeneration, similar to the gesture of the Creator God.

According to Dr. Amir Golani, an expert of the Israeli Antiquities Authority specialized in the Bronze Age period, “the scarab was used as a seal and was a symbol of power and status. It could be inserted into a necklace or a ring. It is made of silicate earthenware covered with a bluish-green glaze. It could have fallen from the hands of an important and influential personage passing through the area, or it could have been deliberately buried in the ground with other objects and after thousands of years returned to the surface. It is difficult to determine the precise original context.”

The lower, flat part of the scarab seal depicts a figure seated on a chair in front of a standing figure, whose arm is raised above that of the seated person. The standing figure has an elongated head, which seems to represent the crown of an Egyptian pharaoh. It is possible that we are seeing here a snapshot of a scene in which the Egyptian pharaoh confers power and authority on a local Canaanite.

“This scene fundamentally reflects the geopolitical reality that prevailed in the Land of Canaan during the Late Bronze Age (approx. 1500-1000 BC), when local Canaanite rulers lived under Egypt’s political and cultural hegemony (and sometimes rebelled against it)” – said Dr. Golani. “It is therefore very likely that the seal dates back to the Late Bronze Age, when the local Canaanites were ruled by the Egyptian Empire”.

Scarab seals are indeed distinctly Egyptian, but their widespread use extended beyond the borders of ancient Egypt. Hundreds of scarabs were discovered in the Land of ancient Israel, mostly in tombs, but also in settlement layers. Some of them were imported from Egypt, many others were imitated in ancient Israel by local craftsmen under Egyptian influence. The level of workmanship of the particular scarab found is not typical of Egypt and may be a product of local craftsmen.