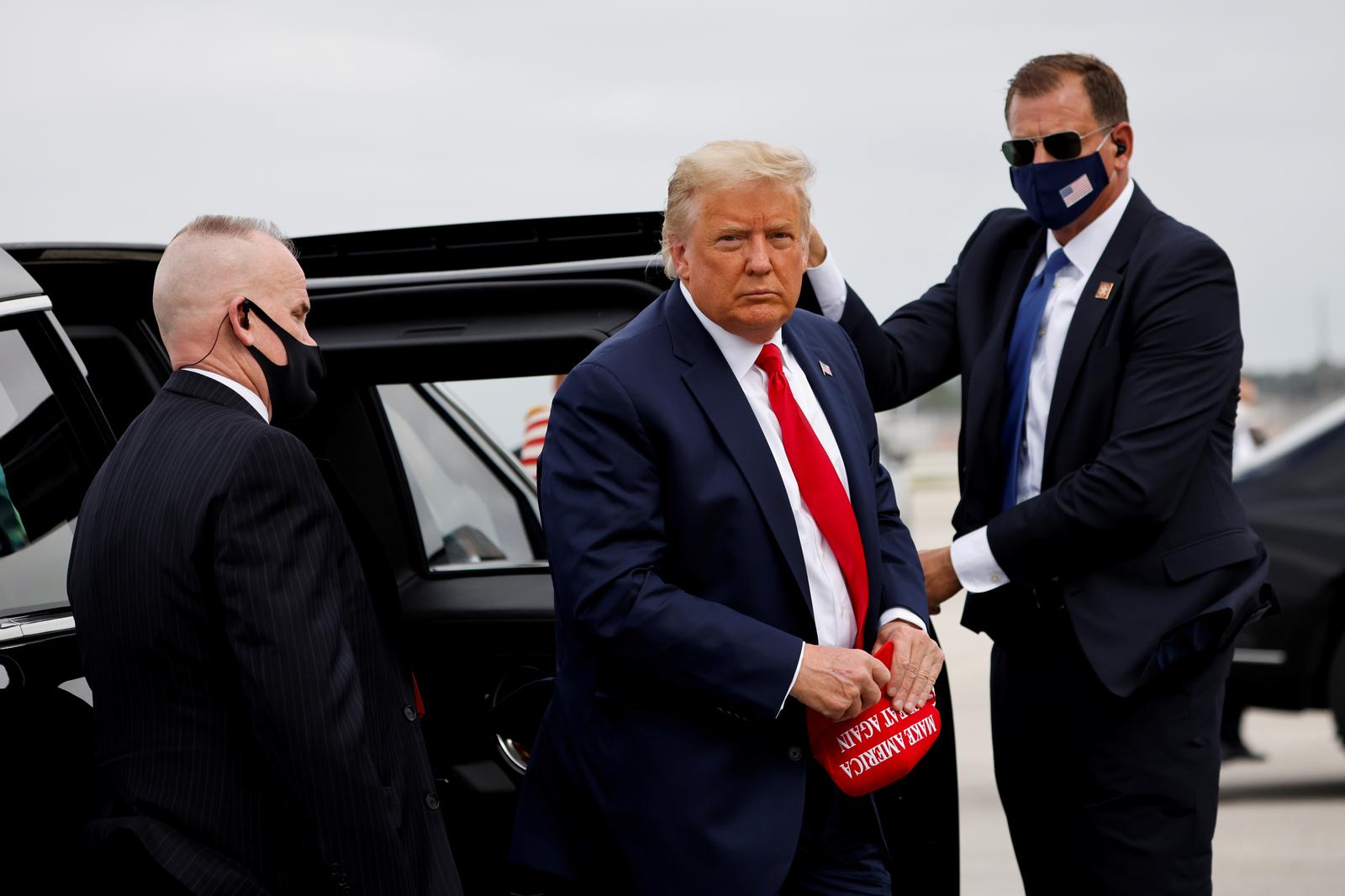 NEW YORK/FRANKFURT – Deutsche Bank AG is looking for ways to end its relationship with President Donald Trump after the U.S. elections, as it tires of the negative publicity stemming from the ties, according to three senior bank officials with direct knowledge of the matter.

Deutsche Bank has about $340 million in loans outstanding to the Trump Organization, the president’s umbrella group that is currently overseen by his two sons, according to filings made by Trump to the U.S. Office of Government Ethics in July and a senior source within the bank. The three loans, which are against Trump properties and start coming due in two years, are current on payments and personally guaranteed by the president, according to two bank officials.

In meetings in recent months, a Deutsche Bank management committee that oversees reputational and other risks for the lender in the Americas region has discussed ways in which it could rid the bank of these last vestiges of the relationship, two of the three bank officials said. The bank has over the years lent Trump more than $2 billion, one of the officials said.

One idea that has come up in the meetings: sell the loans in the secondary market, two of the bank officials said. But one of the officials said that idea has not gained traction, in part because it is not clear who would want to buy the loans and the attendant problems that come with it.

While it was known that Deutsche Bank has been closely examining its relationship with Trump, including by setting up a working group in 2016 to review the bank’s relationship with him, its recent eagerness to end all ties and the contours of discussions in light of the election have not been previously reported.

The German bank, which first started lending to Trump in the late 1990s, has been dragged into congressional and other investigations into the real estate mogul-turned-politician’s finances and alleged Russia connections.

The probes and the bad press, seen by one senior executive as “serious collateral damage” from the relationship, are an unwelcome distraction for the bank, the three officials said. It comes at a time when Chief Executive Christian Sewing is trying to turn Deutsche Bank around after its decades-long run at becoming a major Wall Street bank left it nursing huge losses. 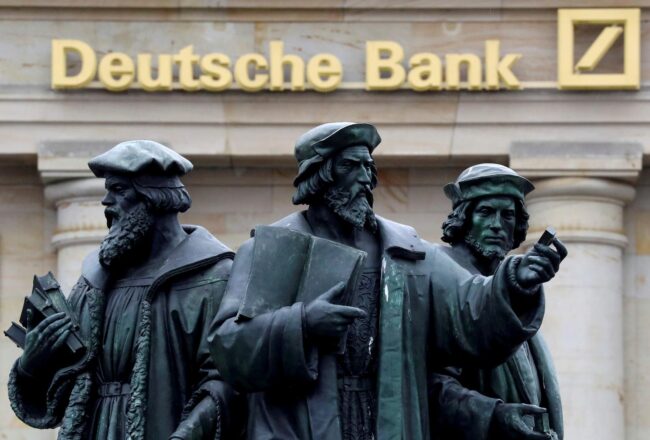 Elizabeth Warren, a Democrat member of the Senate banking committee, has previously called for an investigation into Deutsche Bank over its money laundering controls and has demanded answers from the lender about its relationship with Trump and his family. She told Reuters that she intended to keep pushing for a probe in the next administration.

“You bet I’m going to continue to fight for accountability and strong enforcement of our banking laws, especially for giant institutions like Deutsche Bank,” she said.

What happens next for the bank rests on the outcome of Tuesday’s elections, according to the three bank officials.

If the Republican president loses, and Democrats take control of the White House and Congress, senior Deutsche Bank executives believe congressional investigations that have stalled amid a court battle over access to Trump’s financial records could be rejuvenated, the three bank officials said.

In this scenario, however, Deutsche Bank executives believe they will also have more freedom to deal with the loans and end their relationship with Trump, the officials said. They hope doing so might help reduce some of the scrutiny, they said.

The loans, which are against Trump’s golf course in Miami, and hotels in Washington and Chicago, are such that the Trump Organization has only had to pay interest on them so far, and the entire principal is outstanding, two of the three bank officials said. They come due in 2023 and 2024, the filings show.

The businesses backing the loans face challenges. The coronavirus-driven economic slowdown has hit the travel industry, including hotels. Moreover, last month Reuters reported that Trump’s plan to make money by developing houses and hotels on his golf courses, including the one involving the Deutsche Bank loan, had not panned out so far.

The Deutsche Bank executives are not unduly concerned about Trump’s ability to repay the loans, given the president’s personal guarantees and the time left before they come due, the three bank officials said.

If Trump is not in office, Deutsche Bank executives feel that it would be easier for them to demand repayment, foreclose if he is not able to pay it off or refinance, or try to sell the loans, according to two of the three bank officials.

Since Trump has personally guaranteed all the loans, Deutsche Bank could also seize the president’s assets if he is unable to repay, two of the three bank officials said.

If Trump wins a second term, Deutsche Bank executives feel their options would be fewer, the three bank officials said. The bank wouldn’t want the negative publicity inherent with seizing assets from a sitting president and would likely extend the loans until he is out of office, two of the bank officials said.

The bottom line, the three bank officials said, is that the matter won’t be resolved until well after the election.