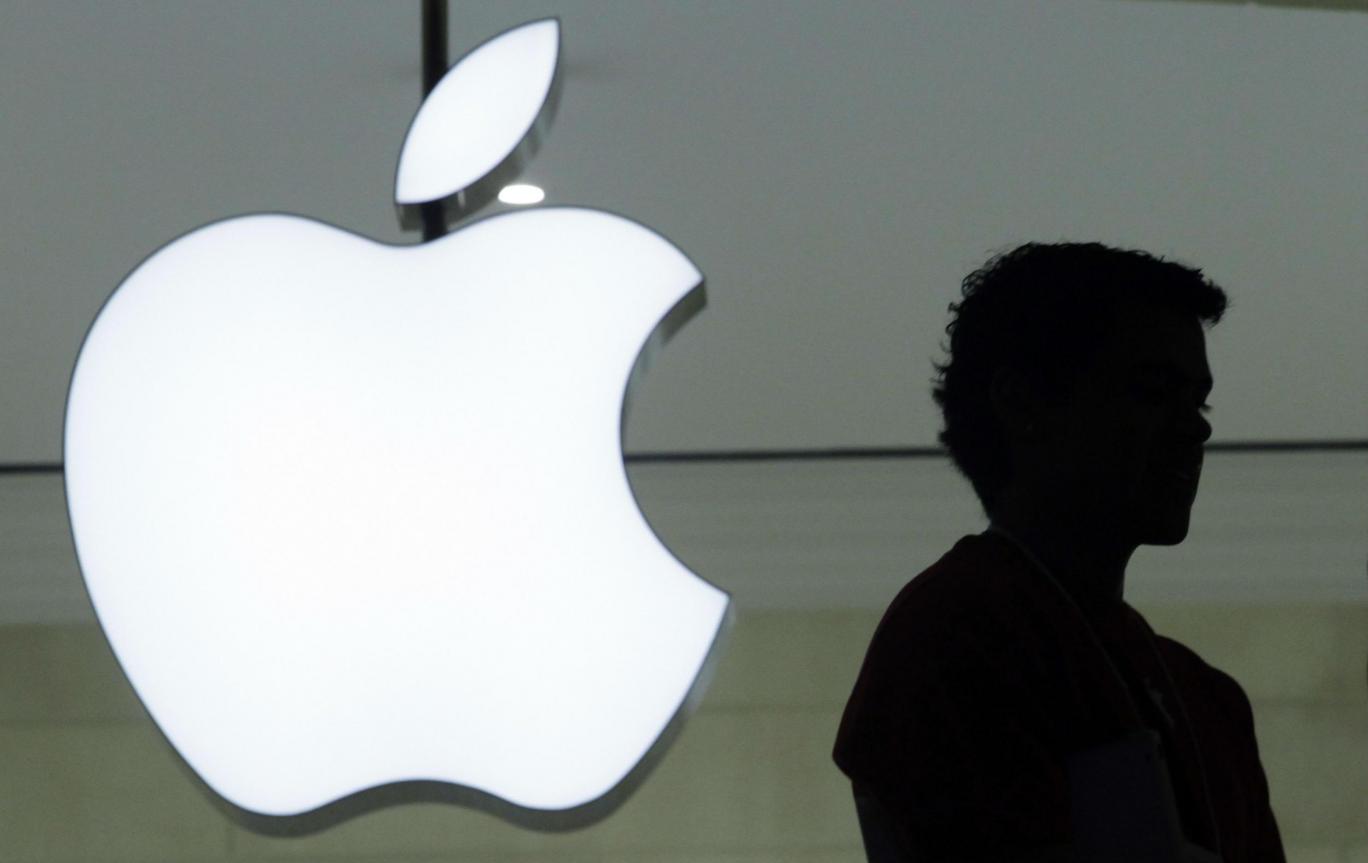 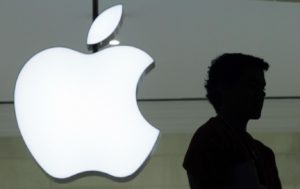 US company embroiled in scandal over low rate of tax paid on European sales but could potentially benefit from BoE stimulus package.

The Bank of England is about to start buying up Apple’s debt, in a move that will drive down borrowing costs for the firm, which is currently embroiled in a tax scandal in Ireland.

In August the European Commission ordered the California technology giant, the most valuable publicly-traded company in the world, to pay €13 billion in back taxes to Ireland over a “sweetheart” deal which, the Commission claims, allowed Apple to pay just 0.001 per cent tax on its sales in some years.

In the Bank of England’s latest attempt to stimulate the economy, it announced a list of 100 companies, including Apple, whose debt it will start hoovering up with £10 billion of freshly-printed sterling.

The move is intended to push down companies’ borrowing costs, encouraging them to borrow more. The hope is that this will ultimately spur investment and provide a boost for the wider economy, which has been hit by uncertainty surrounding the Brexit vote.

However, several experts have pointed out that the Bank cannot track where the money goes, meaning there is no guarantee that the companies actually invest extra money at all.

For the first time, the BoE is targeting its stimulus package at overseas firms, including McDonalds, France’s state-owned electricity firm, EDF and German car-maker, Daimler, which owns BMW. UK-based companies including Vodafone and BP are also featured.

The Bank said it included firms that made “a material contribution to economic activity in the UK,” which included those, “with significant employment in the UK or with their headquarters in the UK”.

Apple’s European operation is based in Dublin, which is where it books the lion’s share of its profits. It employs 5,500 UK workers.

Kristin Forbes, a member of the BoE’s interest rate-setting panel who opposed the purchases, last week told MPs there is a risk the BoE may end up buying the bonds of firms about which there are “bad headlines.”

This is not the first time the Bank of England has turned on the printing presses to buy up company debt; it did so at the depths of the financial crisis in 2009, but the majority of previous rounds of so-called quantitative easing have focused on purchasing government bonds. And this is the first time it has extended QE to non-UK firms.

Some economists have questioned whether previous monetary stimulus has benefited the whole economy or simply served to artificially inflate asset prices.

The Bank announced the current measure as part of a multi-pronged package which also saw rates moved to a historic low of 0.25 per cent in August.

Bank of England Governor Mark Carney has already hailed the success of the program before it has even started. In front of a commons select committee last week he pointed out that the amount of new company debt issued had gone up, as interest rates fell in anticipation of the Bank’s program.