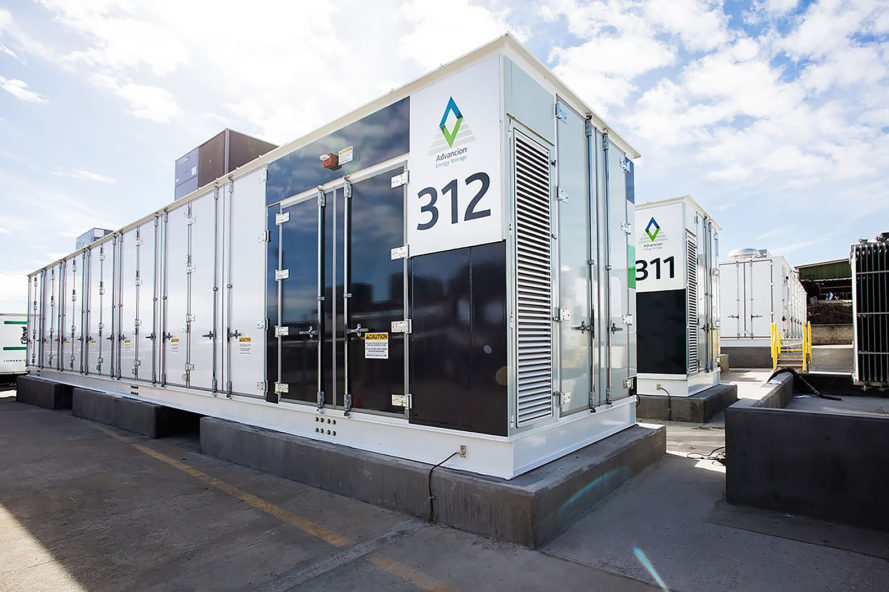 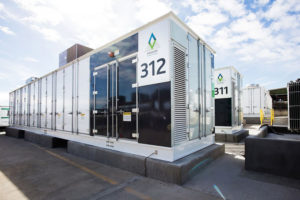 Tesla’s no longer the only big company in the energy storage game. Back in April, Mercedes-Benz started to deliver home energy storage units in Germany, and now technology giants Siemens and AES are creating a new energy storage company, Fluence. The venture could reach consumers in more than 160 countries.

AES and Siemens intend to draw on their knowledge of the power industry to offer energy storage technology in Fluence. Although the new venture will operate independently of its parent companies, according to a press release, it will draw on technology both have developed, like the AES Advancion and Siemens Siestorage technologies. AES CEO Adrés Gluski said of the move, “This will accelerate the integration of renewables into the energy network of tomorrow.”

In combination, the two companies have either deployed or been awarded 48 projects in 13 countries to install 463 megawatts of battery-based energy storage. AES has been deploying energy storage systems for 10 years, in seven countries. Siemens has been around for much longer. The company was founded in 1847 and boasts a sales presence in over 160 countries. Which means Fluence stands to do well, on a global level. According to the press release, “The company will empower customers around the world to better navigate the fragmented but rapidly growing energy storage sector and meet their pressing needs for scalable, flexible, and cost-competitive energy storage solutions.”

And the energy storage market is growing at a steady pace. According to IHS Markit, the sector could expand from three gigawatts (GW) in installed capacity in 2016 to 28 GW just around six years later, in 2022. That’s enough power to run roughly 18.6 million households.

The companies expect after regulatory approvals, the transaction will close later in 2017.