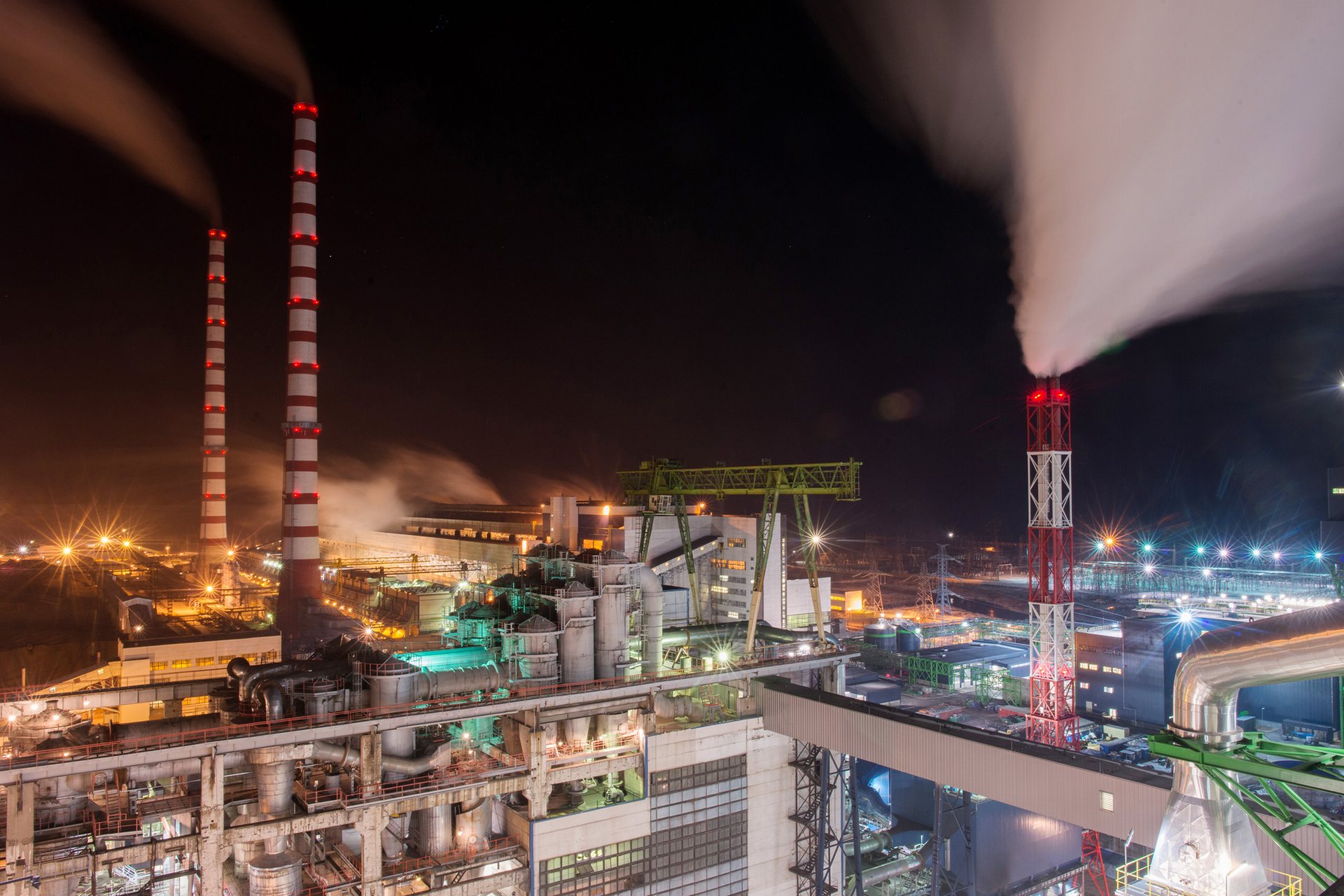 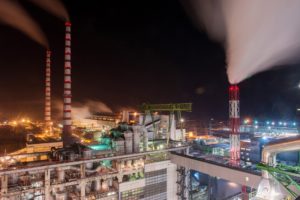 The European Central Bank’s (ECB) quantitative easing programme is systematically investing billions of euros in the oil, gas and auto industries, according to a new analysis

The ECB has already purchased €46bn (£39bn) of corporate bonds since last June in a bid to boost flagging eurozone growth rates, a figure that some analysts expect to rise to €125bn by next September. On Thursday the bank said it would extend the scheme until 2018.

But an EU pledge to cut its carbon emissions by at least 80% by mid-century could be undermined by the asset purchasing scheme, according to investments revealed in an analysis of the bank’s international security identification numbers (ISINs) by campaign group Corporate Europe Observatory.

These show that the bank has made 11 separate bond purchases from Shell, 16 from the Italian oil company Eni, seven from Total, and six each from Repsol and OMV.

In Italy, gas utilities account for 68% of securities transactions bought with QE money, and in Spain the figure is 53%.

The ECB says that it cannot reveal the value of individual bond purchases without creating a market distortion. Bank sources confirmed that they were aware of all the ISIN numbers.

“We have a monetary policy objective with our programme and that, for us, is the prevailing reasoning,” one source told the Guardian.

Unlike the European Investment Bank (EIB) or European Bank of Reconstruction and Development (EBRD), the ECB is not obliged to consider the effect that its investments may have on climate change.

But the shadow climate minister, Barry Gardiner, told the Guardian: “The European Central Bank should be aligned with Europe’s industrial strategy and energy policy. By signing up to the Paris agreement, the EU has committed to create a net zero carbon economy in the second half of the century.

“Therefore the investments that the ECB supports should not undermine Europe’s central policy thrust to transition its economy to one powered by clean energy.”

Dr Simon Zadek, the co-director of the UN environment programme’s inquiry into the design of a sustainable financial system, said: “In 2016, it is no longer acceptable to have a monetary policy that is misaligned with long-term policy objectives whether these concern growth, climate change, or other aspects of sustainable development.

“The ECB should take the opportunity of its QE program to explain how its actions align with Europe’s climate commitments, and then move to correct any imbalances.”

ECB sources say that as an independent central bank, no change to the current QE policy could come from any other source than the bank’s decision-making bodies.

At present, the ECB coordinates bond-buys by national central banks in eurozone countries, under a corporate securities purchasing programme (CSPP).

Purchases are often carried out in line with national priorities. The Bundesbank’s most frequent securities acquisitions were in car industry flagships Daimler and BMW (15 times each), and in VW (7 times).

The ECB has also purchased bonds in Estonia’s Eesti Energia, which invests heavily in north American tar sands operations, and in the Austrian gaming corporation, Novomatic.

An ECB spokesman disagreed that oil, gas and auto investments are over-represented in its asset purchases and said the “ holdings of bonds issued by different economic sectors are broadly in line with those of the eligible universe”.

Kenneth Haar, who authored the analysis for the Corporate Europe Observatory , said: “Whichever way you look at it, this investment pattern cannot be justified. We should be looking for a public investment policy that puts combating climate change and creating jobs first, not mindlessly throwing public money into the coffers of Big Oil and car makers.

“It would have made so much more sense to use these billions of euros to create employment in environmentally sustainable sectors instead.”