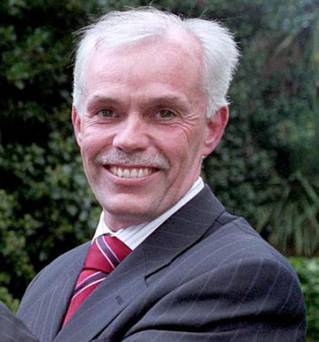 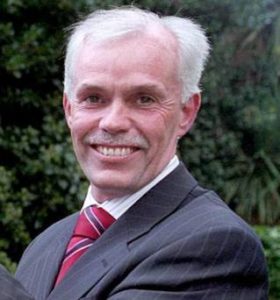 Revenues at the Noonan Services Group increased by 13pc to €328m last year driven by strong growth in the UK.

Group CEO John O’Donoghue said that it “has been another very successful year” as earnings before interest, tax, depreciation and amortisation went up by 20pc to €18.4m.

Mr O’Donoghue said that he is particularly pleased with growth in UK revenues which increased by 25pc during 2016.

In his report CFO Declan Doyle said that “the business enters 2017 with significant momentum from the growth secured in 2016”. He said: “The organic and acquisitive pipelines are in a strong position and the market conditions are positive providing comfort that our planned growth for 2017 can be delivered.”

Mr Doyle stated that the directors are very pleased with the speed at which the group’s bank debt is being paid down and expect to be in a net cash position in 2017.

The group’s Republic of Ireland revenues last year increased from €183.56m to €195.45m, with cleaning and facility services accounting for more than half at €99m.

At the end of July, the Noonan Services Group was sold by its majority partner, Alchemy Partners to South African fund, Bidvest in a €175m deal.

The group provides cleaning and support services to 1,500 clients across the UK and Ireland. Clients in the health sector here include the Mater Private, Cork University Hospital, Our Lady of Lourdes Hospital and Kerry General Hospital.

The business has also significantly increased its ‘man-guarding’ services in Ireland lifting revenues from €45.5m to €53m.

According to the directors, the current economic improvement has increased the risk posed by labour shortages in the services market. The report states: “However, in the short term, the directors do not expect this to have a material impact on the business.”

Aggregate pay to directors increased marginally from €1.04m to €1.05m.