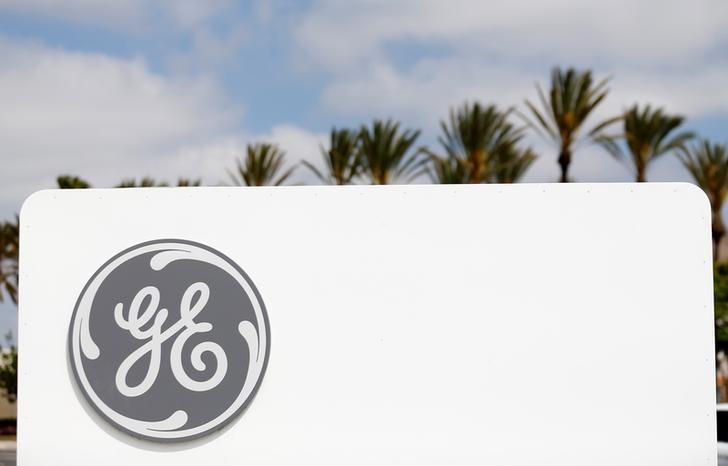 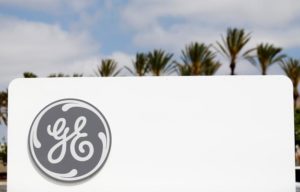 General Electric launched bids on Tuesday to buy two of the world’s top makers of machines for metal-based 3D printing – Sweden’s Arcam and Germany’s SLM Solutions – for a total $1.4 billion to bolster its position in the fast-growing technology.

3D printing has been used to build prototypes for decades but has become more widespread for industrial mass production in recent years, with uses including the production of dental crowns, medical implants and light aircraft parts.

GE has long been one of the main proponents of industrial 3D printing, using it to make fuel nozzles for its new LEAP jet engine in what marked a big step in using the technology in mass production.

GE, which laid the foundation for its 3D printing push with the acquisition of 3D printing specialists Morris Technologies in 2012, said it expected its new 3D printing business to grow to $1 billion by 2020 at attractive returns.

While GE’s Aviation unit has so far been the most active in using the 3D printing technology, parts are also being designed in its Power, Oil & Gas and Healthcare units, as well as across GE’s services businesses.

GE said it would offer 38 euros per share, or a total of 683 million euros ($762 million), for SLM Solutions, which makes laser machines for metal-based 3D printing for aerospace, energy, healthcare and automotive companies.

It had already agreed to buy 31.5 percent of shares from major shareholders, GE said.

GE also offered 285 crowns per share, or a total of 5.86 billion crowns ($685 million), for Arcam, which invented the electron beam melting machine for metal-based 3D printing, selling mainly to the aerospace and healthcare industries.

“GE shows its commitment regarding the industrial use of 3D technology and mass implementation of this technology in industrial production,” Equinet analyst Cengiz Sen said a research note.

Arcam’s and SLM’s technologies complement each other as Arcam uses an electron beam as an energy source, while SLM uses lasers.

Since parts are built from the ground up, one of the big benefits is that it generates far less scrap metal than in traditional manufacturing.