The Internet of Things Is Here, and It Isn’t a Thing 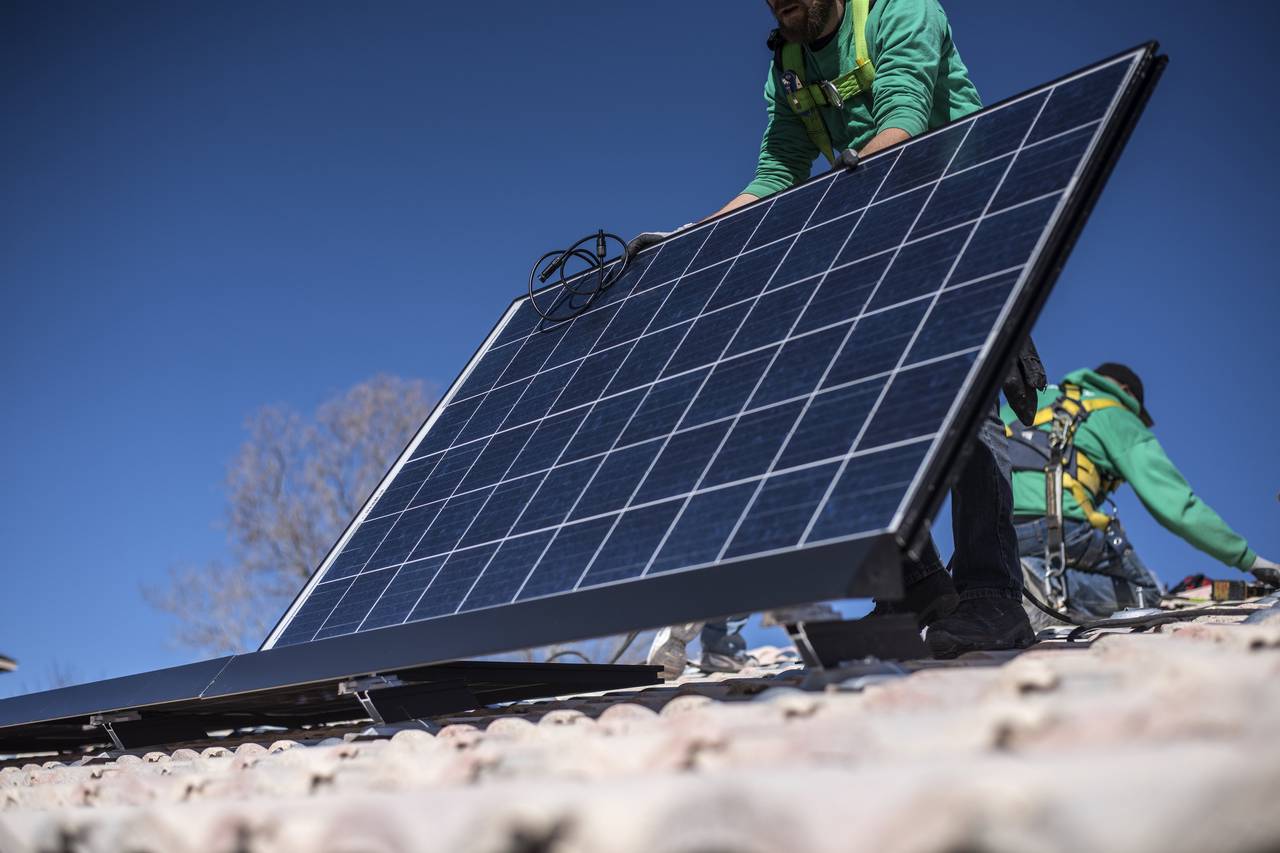 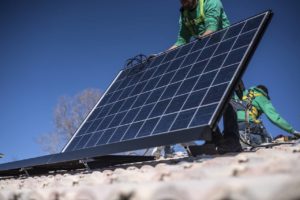 Everyone is waiting for the Internet of Things. The funny thing is, it is already here. Contrary to expectation, though, it isn’t just a bunch of devices that have a chip and an internet connection.

The killer app of the Internet of Things isn’t a thing at all—it is services. And they are being delivered by an unlikely cast of characters: Uber Technologies Inc., SolarCity Corp., ADT Corp., and Comcast Corp., to name a few. One recent entrant: the Brita unit of CloroxCorp., which just introduced a Wi-Fi-enabled “smart” pitcher that can re-order its own water filters.

Uber and SolarCity are interesting examples. Both rely on making their assets smart and connected. In Uber’s case, that is a smartphone in the hands of a driver for hire. For SolarCity, the company’s original business model was selling electricity directly to homeowners rather than solar panels, which requires knowing how much electricity a home’s solar panels are producing.

Here is another example: On June 23, Comcast said it would acquire a unit of Icontrol Networks Inc., which helps set up smart homes for clients. The company, founded in 2004, prides itself on being “do it for you” instead of “do it yourself,” as are most home-automation systems, says Chief Marketing Officer Letha McLaren.

Understanding that most people want to solve problems without worrying about the underlying technology was crucial, she says. “Early on, we found that if you called what we do ‘home automation,’ people liked it but they would not spend money on it,” Ms. McLaren says. “But if you called it ‘peace of mind’ and anchored it on home security, then people knew they need to have that and would spend $35 to $45 a month on it.”
Contrast that with Alphabet Inc.’s Nest unit, which sells a smart thermostat and smoke alarm, both of which operate primarily as isolated devices, rather than as components of a larger service. Alphabet didn’t respond to request for comment.

When internet-connected devices are considered a service, consumers don’t have to worry about integrating gadgets. Focusing on services also helps vendors clarify their offerings.

“You don’t think of Uber as connected cars, you think of it as transportation as a service,” says Ajay Kulkarni, co-founder and chief executive of Iobeam, whose technology helps device makers analyze the data their products generate.

Artificial intelligence can help predict when devices need to be fixed or upgraded, he notes. Since vendors generate revenue from subscriptions, they are motivated to make those repairs and upgrades.

Some techies call this “hardware as a service,” a play on “software as a service.” It works similarly. In the case of Brita, the service is filtered water. For alarm maker ADT, it is security; for ride-sharing companies, it is transportation.

“You could easily say Sonos was the first Internet-of-Things company,” says Sonos Inc. CEO John MacFarlane, “but most people could care less about the underlying technology unless it doesn’t work.”

Sonos started as something like a traditional Internet of Things company, selling a single model of connected speaker. But the company’s commitment to functionality above all, with devices that are connected only so as to enable that functionality, makes it something of a pioneer in thinking about services first.

Connectivity, the defining feature of the Internet of Things, turns out to be relatively easy to include in devices, say the engineers who work on it. “The bar is pretty low to put a chip in something and make it connected,” says Icontrol’s Ms. McLaren.

Startup Onion Corp., for example, offers the Omega, a computer the size of two quarters side by side, with Wi-Fi connectivity for $5. “What we are selling for $5 right now, I think in a few years will be sold for pennies,” says co-founder Boken Lin. That will propel more connected objects, from walls to clothing.

The term Internet of Things is misleading, argues Ljuba Miljkovic, co-founder of Automatic Labs Inc., which makes a device that can turn almost any car into a connected vehicle. More important than simply adding a chip and a wireless connection is “why?” How does the combination of smarts, sensors and connectivity enhance people’s lives?

Shifting from describing objects as smart and connected to realizing that they are elements of a service offering allows us to make a prediction: The next breakout Internet-of-Things company will be another services business.

Many people I spoke with cited home-care and aging in place as ripe for disruption. Many of the systems already used for tracking health, homes and pets could help a growing population of elderly lead more independent lives.

No one is going to sell grandma a new smart connected anything, but selling her children “peace of mind” for a monthly fee? That sounds like the next Uber, or at least the next Sonos.