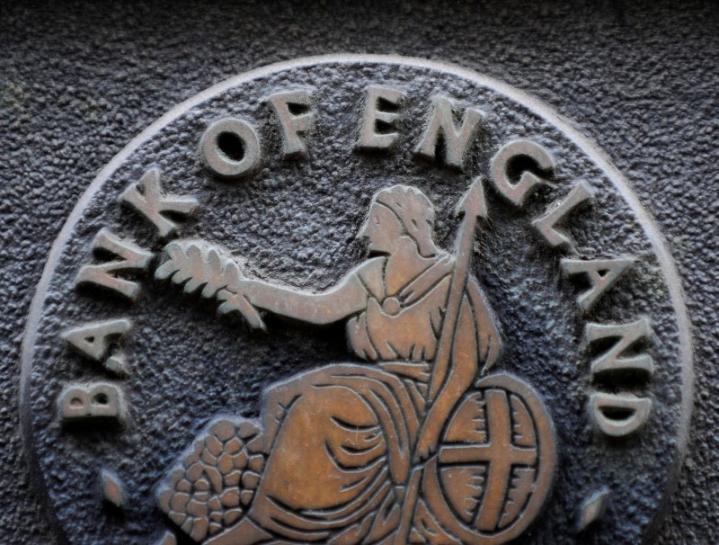 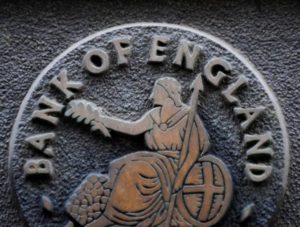 LONDON (Reuters) – European shares hovered near two-year highs on Thursday, with trading muted as investors battened down the hatches ahead of the Bank of England’s policy meeting, though a profit warning from Playtech punctured the calm in early deals.

The bank is widely expected to raise interest rates for the first time since 2007, and a decision to hold rates is likely to prove disruptive, analysts say.

The calm was however punctured by gambling technology company Playtech, shares in which plummeted 21 percent after warning on profit due to a slowdown in parts of Asia and problems with a bingo contract.

With nearly half of European companies having reported for the third quarter, industrial, financial and tech sectors stand out as the best-performing, according to Thomson Reuters data. Overall 66 percent of companies in the MSCI Europe have beat or met earnings expectations, underpinning regional indices’ gains.

Results from banks Credit Suisse and ING confirmed the strong performance of the sector which investors have warmed to this year as a play on Europe’s return to growth. Both beat expectations for third-quarter profit.

The fear of Biden’s Administration, the concern over the Abraham Accords (see below), the positioning of the geopolitical status in the Middle East, a [...]
Leggi di più
13 Aprile 2021 9:51 Giancarlo Elia Valori 94

U.S. to Start Consultations With Taiwan Over Currency
The U.S. will start talks with Taiwan to address the valuation of its currency and external imbalances, saying its central ...
Hong Kong Tycoon Jimmy Lai Jailed Over Role in Peaceful Protests
A Hong Kong judge sentenced newspaper publisher Jimmy Lai to 14 months in jail after he was convicted on charges ...
China Plans to Approve First Foreign Covid-19 Vaccine by July
The final timing of Beijing’s decision to green light the BioNTech shot will depend in part on approval of Chinese ...
Iran Begins Enriching Uranium at 60% Amid Slow Progress in Nuclear Talks
The move, which was announced earlier in the week, comes after an attack on Iran’s nuclear facility at Natanz that ...
China Growth Numbers Betray Waning Momentum
China reported record on the year growth of 18.3{56df70f0f0236cd1570c1f5d9994a0d712f847ae97cf45a89d9138ec3d32a4b4} in the first three months of 2021, but the more telling ...
Covid-19 Surge in India Risks Breeding Variants the Nation Can't Track
As it battles a huge surge in coronavirus cases, India trails many other countries in the genomic sequencing necessary to ...

First U.S.-China meeting under Biden gets off to a rocky start 256