Asia Still Leads the World When It Comes to Minting Billionaires 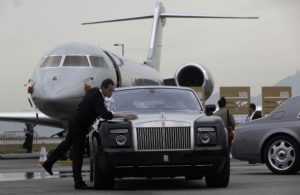 Asia will see the fastest billionaire population growth in the world over the next four years, despite economic uncertainties in the region triggered by the China-U.S. trade war.

Asia will also see the biggest increase in ultra-high net worth individuals (people with net assets of $30 million or more). India leads the world with an expected 39 percent surge, followed by the Philippines and China.

But while the rich may be getting richer, they’re also becoming more cautious. An increasing number of individuals in Asia plan to keep more of their wealth in cash and less in assets exposed to market cycles such as gold or bonds. Property remains a mainstay of their portfolios, the Knight Frank report found: real estate comprises around 23 percent, slightly higher than the global average.

“We are seeing a re-balancing of portfolios away from equities toward more defensive asset classes,” said Nicholas Holt, Knight Frank Asia Pacific’s head of research. “While cash, gold and private equity are likely to be increasingly targeted, investment-grade property with strong tenant covenants will also see significant interest over the next 12 months.”

Investors in the Philippines were most likely to put more money into real estate, the survey found, while 40 percent of respondents in Australia, in the midst of a property-market downturn, expected allocations to real estate to decrease over the coming 12 months. 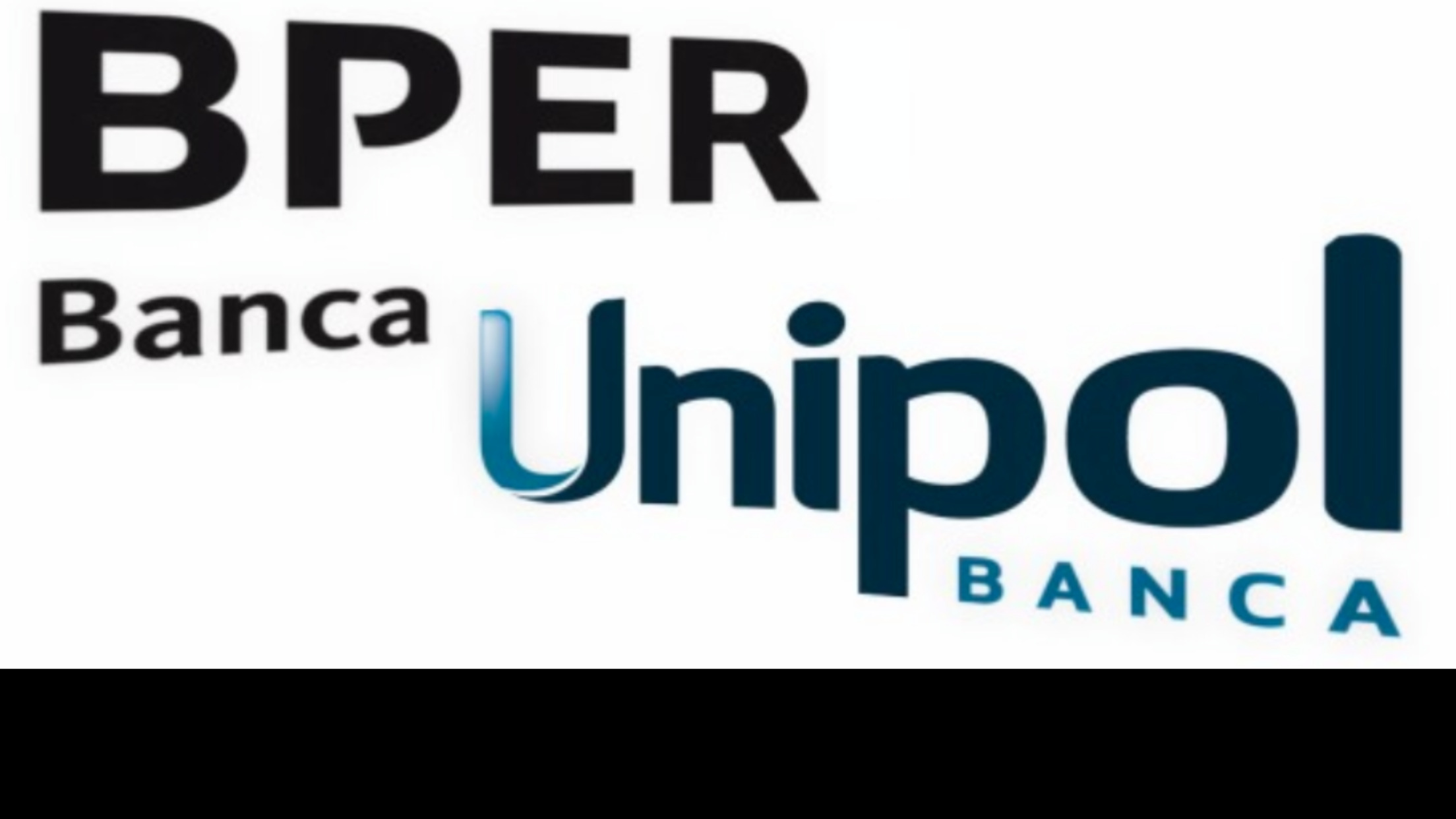 The Last Straw? China Tries to Trash Single-Use Plastic
China is cracking down on the plastic waste that stems from food-delivery containers as well as packaging for e-commerce. Waste ...
Coronavirus Is Spreading Across China as Confirmed Cases Triple
A leading Chinese health official says a newly identified coronavirus originating in central China has spread between humans, confirming a ...
Pompeo Meets Venezuela's Juan Guaidó, Vows Continued U.S. Support
Secretary of State Mike Pompeo promised more action to help Venezuela’s opposition leader Juan Guaidó after the two met Monday ...
France, U.S. Agree to Tech-Tax Truce
French President Emmanuel Macron has agreed to postpone until the end of this year a tax that was levied on ...
Tensions Rise at Mexico's Border With Guatemala
Mexican security forces used tear gas to break up a group of about 2,000 migrants, most of them Hondurans fleeing ...
Huawei Executive's Extradition Hearing in Canada Begins
Lawyers for Huawei Technologies executive Meng Wanzhou argued in a Canadian court against her extradition to the U.S., saying the ...
U.S. to Maintain Pressure on Iran as Tensions Cool
National-security officials in the Trump administration see Tehran as weakened by its confrontation with the U.S. and struggling to regain ...
Italian Senate Committee Votes to Strip Salvini of Immunity
Senators from Italy’s anti-immigration League party voted to strip their own leader, Matteo Salvini, of parliamentary immunity, so that he ...
Norwegian Government Loses Key Coalition Partner After Islamic-State-Linked Repatriation
Norwegian Prime Minister Erna Solberg lost a key coalition partner amid the fallout from her controversial decision to repatriate a ...
French Transport Strike Fizzles, in Boost for Macron
The longest transport strike in French history is petering out, as cash-strapped employees have gone back to work rather than ... 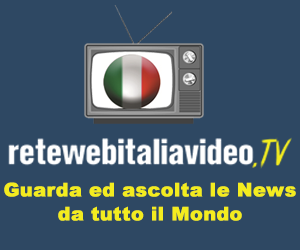