Luxury Brands Step Up Shift to Digital in China 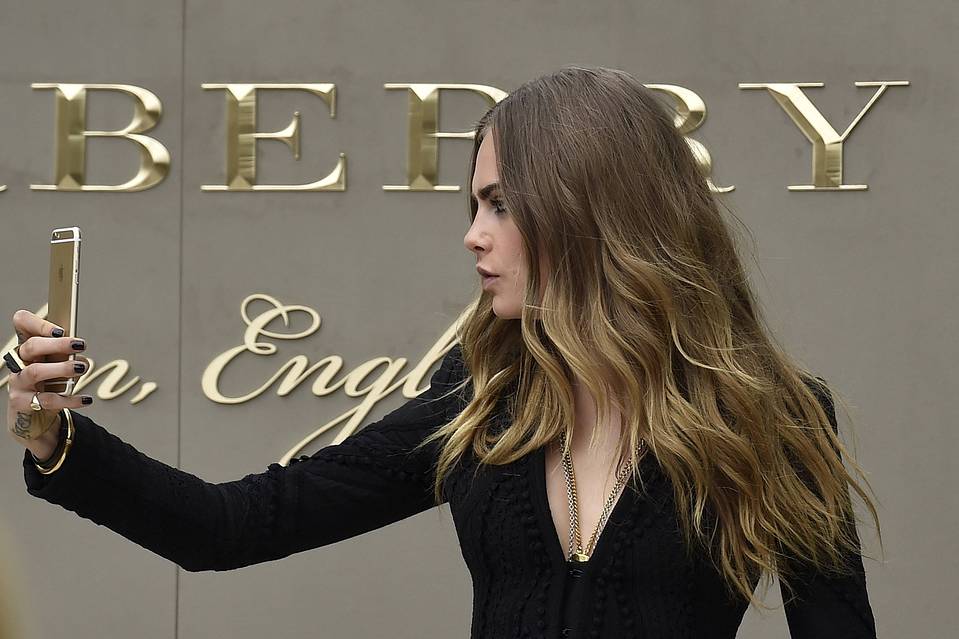 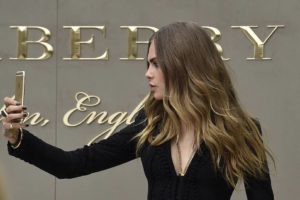 Luxury retailers who bet big on China during the boom years are getting digitally creative as the economic slowdown and clampdown on conspicuous consumption hit profits hard.

Luxury brands are integrating into popular online platforms such as chat-app WeChat, pushing marketing campaigns on social-media platforms like Weibo, as well as opening their own storefronts on Alibaba.com’s Tmall and JD.com. Both a lack of knowledge about thetechnology and fears about security have meant that these moves have been slow in coming.

Although revenues from online sales are still small–just 5% of China’s $22.5 billion domestic luxury market–they are growing fast. According to a report by business intelligence firm L2, online luxury sales rose by 20% in 2015, nearly three times faster than the broader luxury market. Mobile is particularly important. Searches for luxury brands conducted on smartphones are nearly twice those done on a desktop, and rose 44% in 2015 on year. There are 700 million users on WeChat and Weibo has more than 200 million.

How the Chinese consume is closely watched by a bevy of analysts and companies because the Chinese shopper accounts for more than 30% of global luxury spending and is driving growth, according to consultancy Bain & Co.

Burberry Group PLC partnered with Chinese model Wu Yifan for its 2016 fall/winter menswear line, allowing him to share exclusive content via Weibo, a move that “broke the Chinese Internet” by prompting spikes in social engagement, says L2. Burberry expects e-commerce to make up a third of revenue in the next three years.

Coach Inc. offers coupons on WeChat and has launched media campaigns on WeChat and Weibo. Cartier has targeted the Chinese buyer abroad by launching a store locator and offering a product translation tool on WeChat. Cartier’s parent Cie. Financière Richemont SA launched e-commerce sites for Shanghai Tang in 2015 in China and said it will launch one for its leather-goods brand Lancel in Asia.

According to L2, Chow Tai Fook has a strong presence on Tmall and JD.com and controls 100% of the first-page brand search results on both platforms. A spokesperson for the company said it has a team of over 250 employees managing e-commerce and that it “closely monitors” keyword search rankings on platforms such as Tmall and JD.com.

The problem of counterfeits on platforms such as Alibaba is a big problem for brands trying to take control of their sales online. The Wall Street Journal reported that when Burberry opened a storefront on Alibaba’s Tmall, it did so in part to take better control of sale of so-called gray market goods on the platform. Only 35% of luxury brands offer brand-owned e-commerce via their sites or storefronts on Tmall and JD, according to L2.

“Luxury brands are all about control. Whether it is the quality of the product, the pricing, the selling environment, control is everywhere,” said Erwan Rambourg, head of consumer and retail research at HSBC. Thus brands prefer to sell on their site rather than partnering with third parties, with which they must negotiate on issues such as counterfeit products.

The shift online is happening as many retailers are shuttering shops after quick openings during the boom years, when many rushed in to China to cater to a burgeoning middle class. The huge but empty luxury store is a common sight in many second- and third-tier Chinese cities.

Still, it’s unclear how much e-commerce can fill in the gap for brands’ slumping profits. The drop in luxury demand is partly due to shifting consumption habits and tastes. Chinese are buying high-end handbags more abroad than they are at home as the weaker euro and yen make it cheaper to travel.