Banks should have capital set aside to cover crypto losses, regulators say 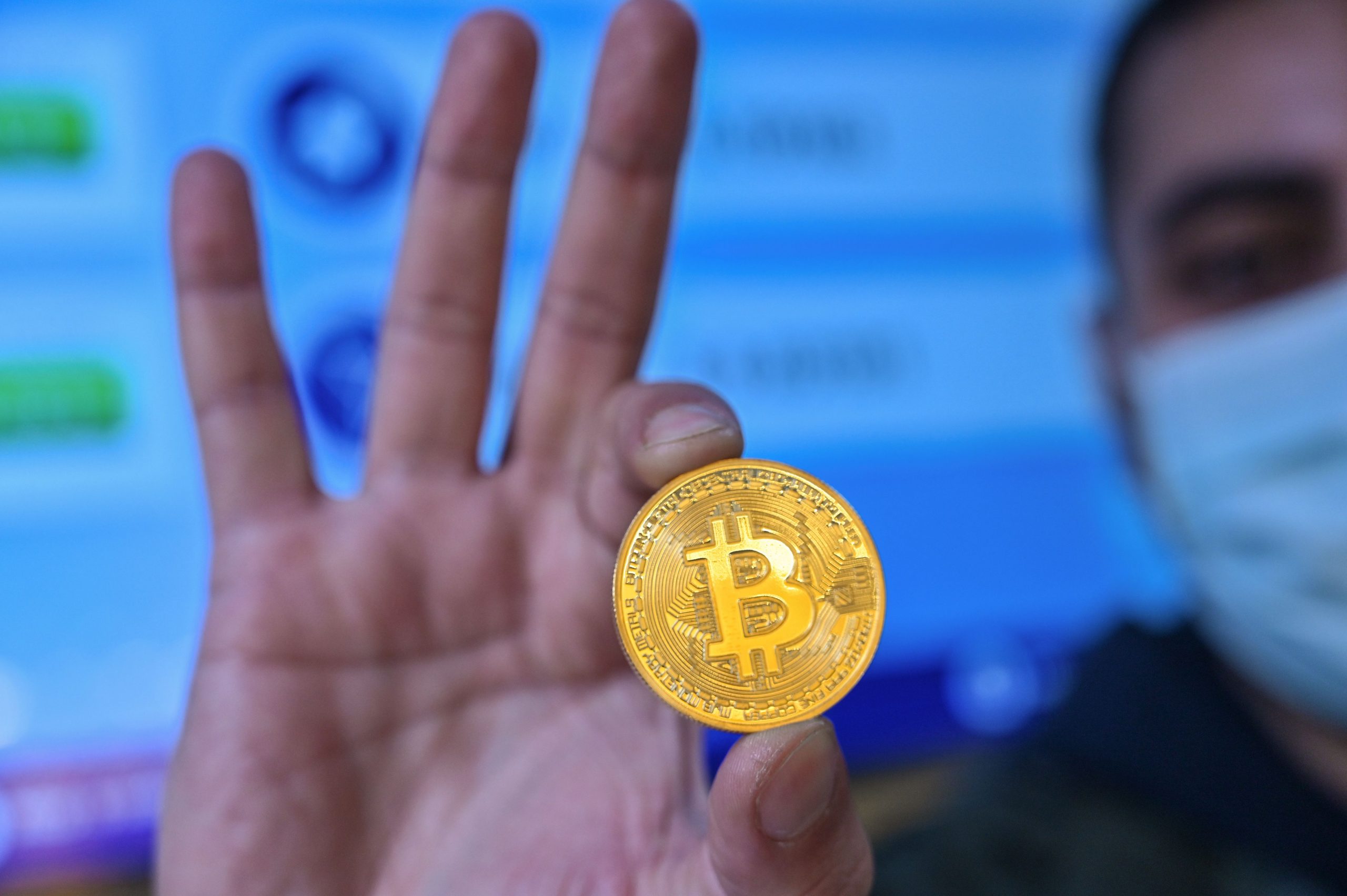 If banks want to buy, sell and hold bitcoin and other cryptocurrencies, new guidelines this week call for them to take extra care in case the investments go bad. This comes from the influential Basel Committee on Banking Supervision that watches over international banking out of Switzerland.

Philip Stafford of the Financial Times has been covering this. He’s also editor of the FT’s Trading Room section. Stafford spoke with “Marketplace Morning Report” host David Brancaccio and the following is an edited transcript of their conversation.

David Brancaccio: I think we need to start by reminding ourselves of something: If a bank, any bank, is buying and selling stocks, bonds or even, you know, lending out its deposits, regulators want the banks to have, what, cushions of capital, right?

Philip Stafford: Yes, I mean, this predates the financial crisis of 2008, but the rules did get quite extensively tightened up since then, that if things go wrong, global regulators want banks to have something in reserve so that you can wind the bank down without harming customers or without creating a wider ripple effect of panic and concern around the rest of the markets. And that’s effectively what these regulations do. And now they’re really just being applied to cryptocurrencies.

Brancaccio: And the Basel regulators have many ideas about cryptocurrency. This notion of where the reserves should be is really just one?

Stafford: It’s kind of a multifaceted approach. It’s important to say these things aren’t set in stone at this point, that these are proposals and they could well change. What they’ve tried to do is take a look at the whole thing and say, “Well, OK, if banks have exposure to this, what sort of buckets would we put them into?” For certain things, that’s maybe shares that have been turned into tokens that can be traded as crypto tokens. If they do everything that a share does, then actually they can be treated as a share by the banks, which is a relatively lenient thing. On the other hand, they’ve also said, “Well, there’s another bucket here, if it looks like crypto and it can’t be defined as any other way then we’re going to have to give it the highest risk weighting,” which is effectively this sort of 1-for-1 ratio, where your exposure and your capital requirements match.

Brancaccio: Now, what do banks do with this report from the Basel Committee? I mean, I assume read it with interest, but do they have to act on what’s contained within it at this stage?

Stafford: It’s consultation. It’s often a back-and-forth process between what regulators want, and then banks often respond, and then regulators go away and think about it and come back again. And you reach this sort of unhappy medium. That is the rule. While banks don’t have to apply this now, well, if they have any thoughts, they should really speak up now or forever hold their peace. They’ve got until September to do that.