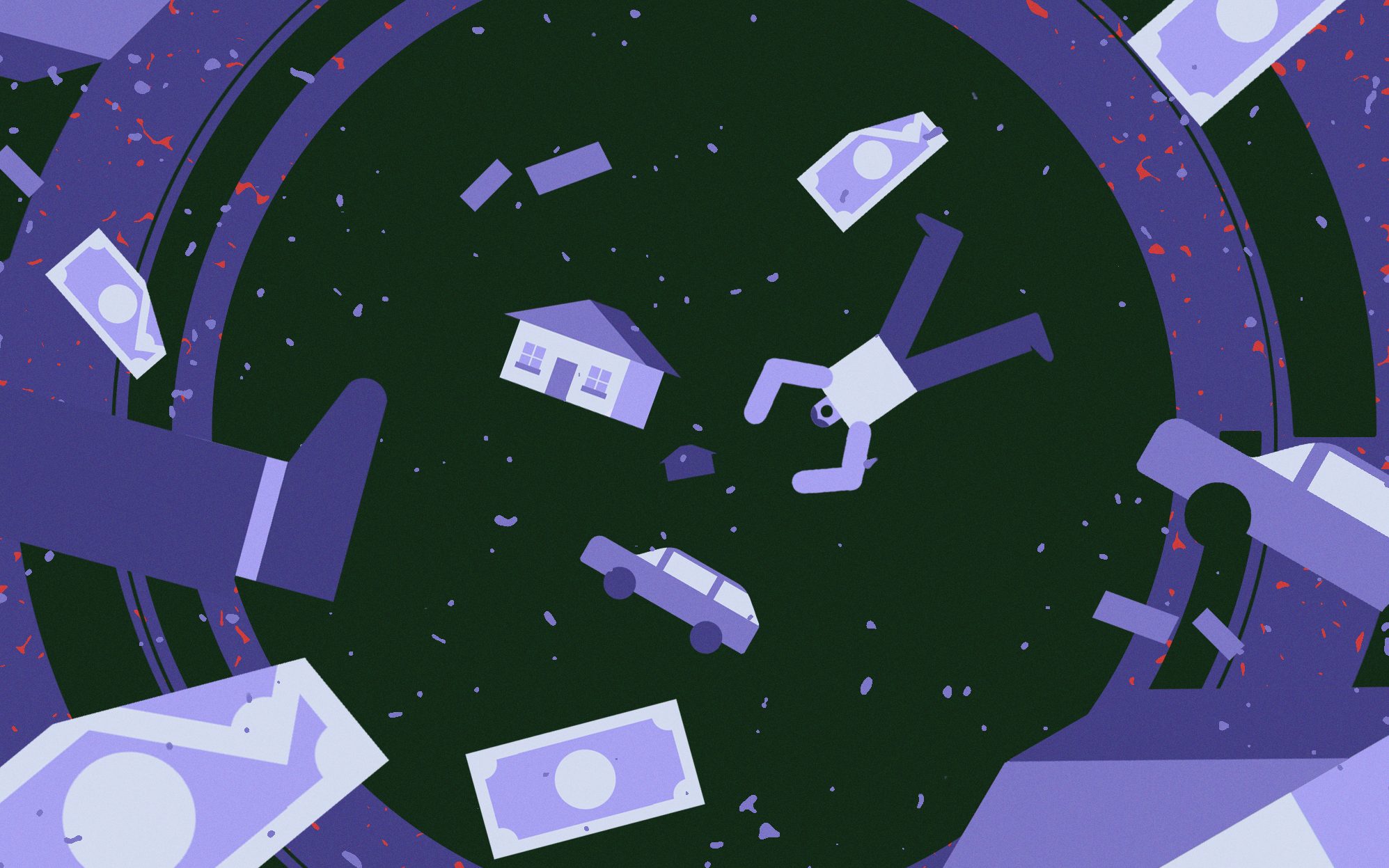 The speed of the switch from physical to online banking is creating a societal divide just as vulnerable people need more support than ever due to the pandemic.

Poorer, elderly, disabled people and those who live in rural areas are the most likely to be left behind, as more bank branches and cash machines close, campaigners have warned. Among these groups are many who increasingly depend on online services for their finances, as the prospect of yet further lockdown restrictions over the winter – especially for the vulnerable – becomes more likely.

Dr Heather Williams, 69, a retired lecturer, said she was forced to bank online after her local NatWest branch in Prestatyn closed. She has arthritis in her hands and fingers and said she cannot use a modern smartphone. Logging into her online banking or signing off simple online transactions with the two-step verification codes banks often sent via text message or over a smartphone app have become almost impossible.

“It is admittedly an old phone, but with my hands I need something with buttons or I will press the wrong thing,” she said.

“If I try to buy an expensive item online, I get a message saying I should enter a code. If they try to send it to my landline, my call guardian safeguard won’t accept the call. I need this service because otherwise my phone would ring all the time with nuisance calls. If, on the other hand, they send it to my mobile it does not always arrive in time, which means I have to ring up and they ask for all sorts of information to which I don’t have immediate access and they didn’t give me time to look it up.”

Natalie Ceeney of the Access to Cash Review, a campaign, said many pensioners or others on low incomes could not always afford computers and smartphones to facilitate the switch to managing their money online.

“I’ve spoken to Parkinson’s sufferers who struggle using ATMs, let alone mobile banking. Britain is going digital, but we need to make sure this process includes everyone. Otherwise we create a two-tier system that will leave some of the poorest and oldest in our society behind,” she said.

Roughly four million over-65s did not use the internet at all before the pandemic, according to the charity Age UK. The charity’s director Caroline Abrahams said growing numbers were now using online services following a string of bank branch closures, despite many suffering lack of dexterity, sight loss and even cognitive decline.

“Galloping bank closures and the removal of ATMs are hitting many older people hard and it is the responsibility of our retail banks to make sure there are effective, easily accessible non-digital alternatives in place for them to use instead. The ability to carry out everyday banking activities is, after all, something none of us can do without,” she said.

Last month TSB became the latest bank to announce a number of local branch closures, with 164 sites shutting in 2021.

The decline of the local high street bank has corresponded with a surge in online fraud. Scammers have taken advantage of Covid-19, according to the banking trade body UK Finance. Impersonation scams – where con men pose as bank staff – almost doubled in the first half of the year, rising to 15,000 at a £58m cost to victims.

Dr Williams said she understood this to be a very good reason for banks to have strict security measures in place, but said she was frustrated they often appeared not to work for her.

In some instances online services do not function at all. Her bank, for example, had nine major operational or security issues that meant customers did not have access to online services last year.

NatWest said it had approached Dr Williams to give her some extra support. A spokesman said: “We have robust fraud systems in place to help keep our customers safe and secure. We’re committed to supporting customers however they choose to do their banking and that is why we have a network of community bankers across the country ready to help.”

If customers are struggling with one-time passcodes arriving on their mobile phone or landline, the bank can send the code over email.

A spokesman for UK Finance said: “All providers work hard to balance the need to protect their customers from fraud while also ensuring that their systems are as easy to use as possible.”