- Stephen Roach, a senior fellow at Yale University, said he found it “really curious” that U.S. President Joe Biden has left much of his predecessor’s policies on China in place. - Roach noted that Biden kept the “seriously flawed” phase one trade deal and the tariffs on China even though he reversed many other policies enacted by former President Donald Trump. - Roach, who’s a former chairman of Morgan Stanley Asia, said he’s “very concerned” about escalating U.S.-China rhetoric. 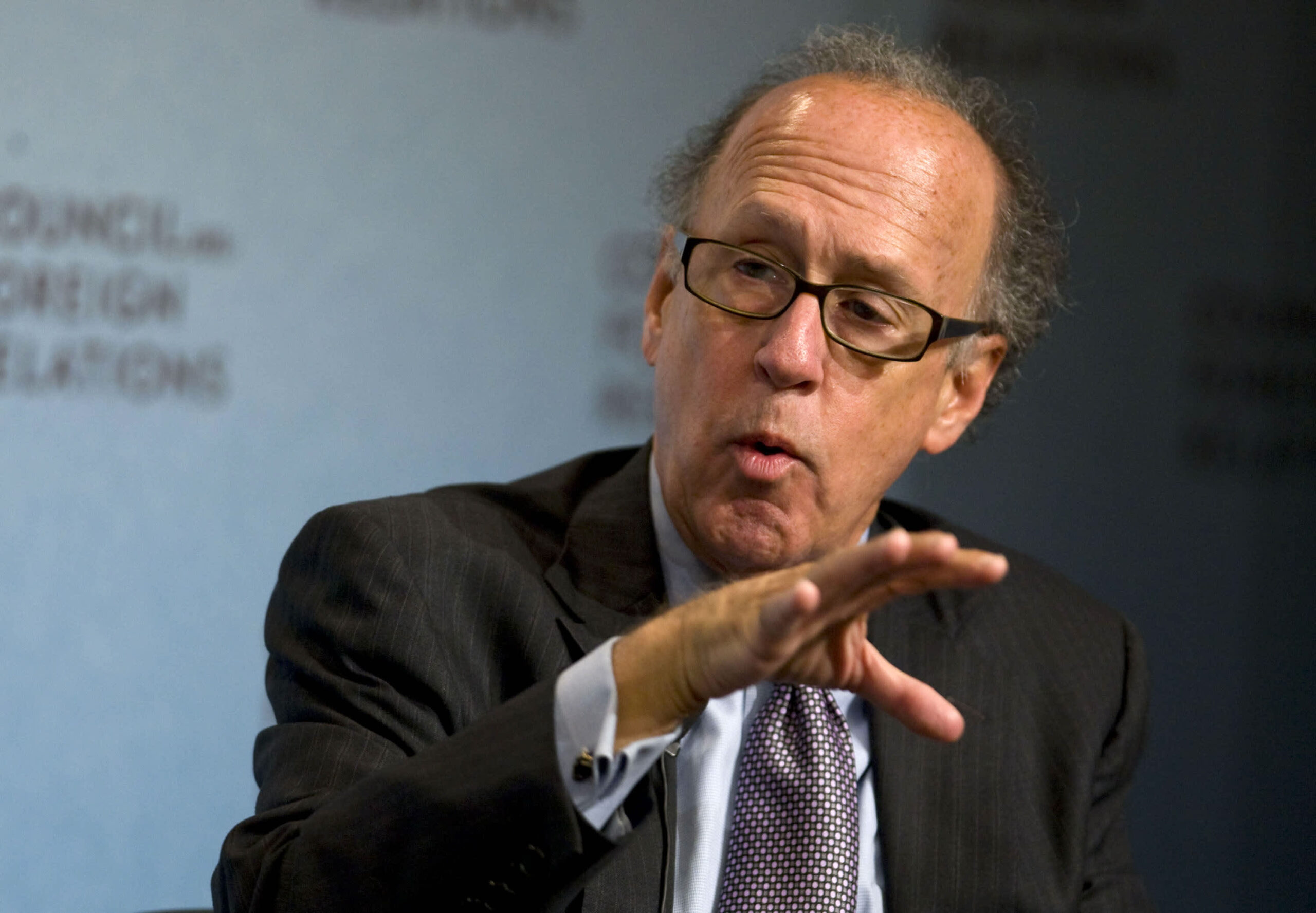 Leading economist Stephen Roach said he found it “really curious” that U.S. President Joe Biden has left much of his predecessor’s policies on China in place.

Roach, a senior fellow at Yale University, said Biden kept the “seriously flawed” U.S.-China phase one trade deal and the tariffs on China — but reversed many other policies enacted by former President Donald Trump.

“Why has he singled out the China-Trump policy as one that is worth sustaining, when he has literally tried to wipe the slate clean of every other potential Trump policy that he inherited? That’s an important question that needs to be answered,” Roach told CNBC’s “Squawk Box Asia” on Thursday.

During Trump’s term, the U.S. and China were engaged in a trade war that threatened to derail the global economy after both sides slapped retaliatory tariffs on each other’s products. The phase one trade deal put a pause to the trade fight, but did not roll back those elevated tariffs.

Economists and businesses have argued that Trump’s tariffs on China harm the U.S. economy, and fail to force China to reverse its unfair trade practices. Meanwhile, some observers said the tariffs could give the U.S. leverage over China.

Biden has said he disagreed with Trump’s approach to China, but is not in a hurry to reverse his predecessor’s policies. His administration has also suggested that it’s open to using tariffs to fight China’s unfair trade practices.

Escalating U.S.-China tensions
U.S.-China relations got off to a rocky start under the Biden administration.

Last month, the two countries’ first high-level meeting kicked off with an exchange of insults, and the U.S. — along with some of its Western allies — slapped sanctions on Chinese officials and entities for human rights abuses in the Xinjiang region.

Beijing retaliated against the U.S. and its allies with its own sanctions.

“The situation is going from bad to worse and it doesn’t have to do that,” he said. “We need, I think, a more level-headed approach from the U.S. side as well as from the Chinese side to go back to the areas that we have in common.”

All eyes are on this inflation number, which could have the biggest gain in nearly a decade 178