Opec deal pushes oil price up to $54 a barrel 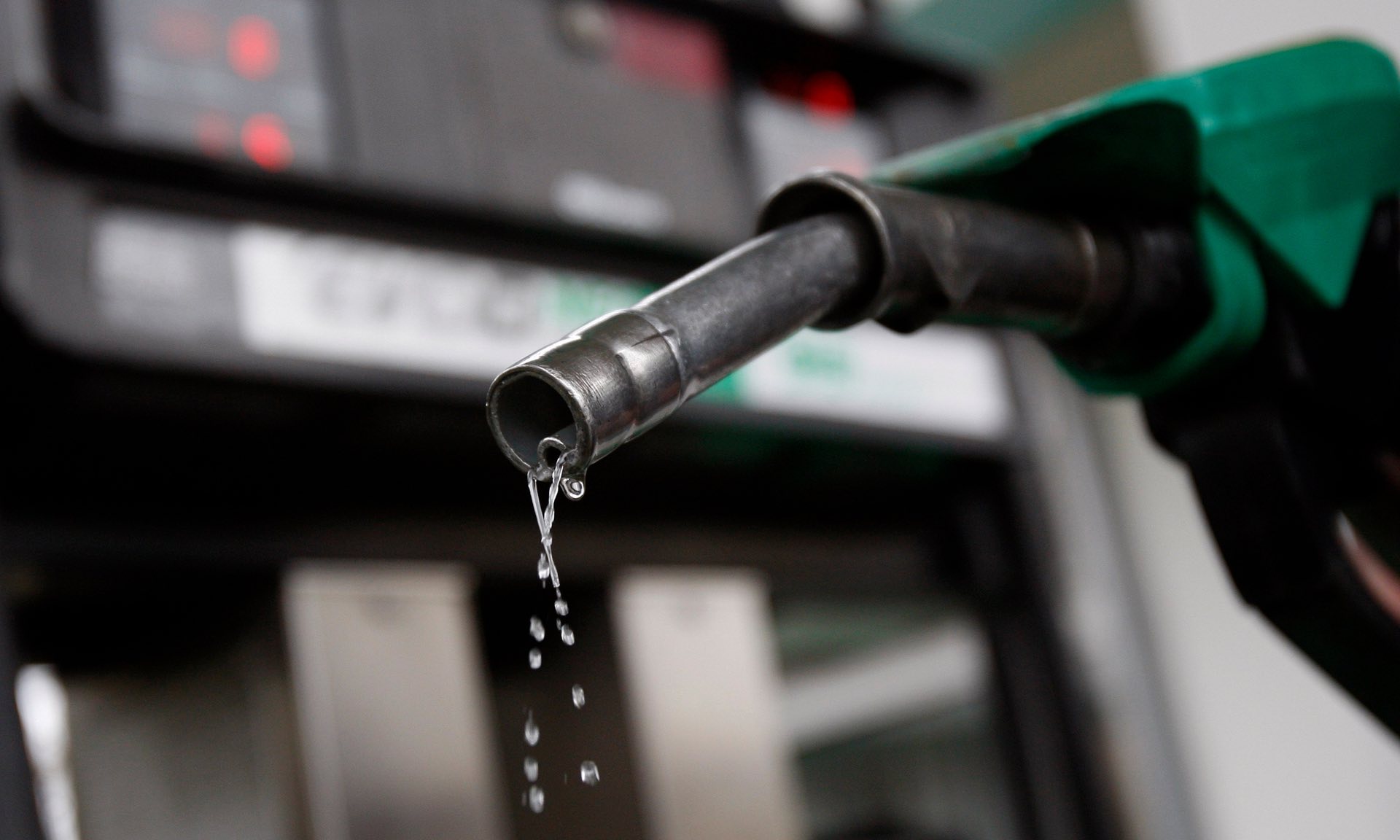 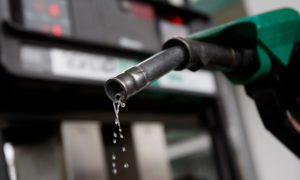 Oil prices have reached their highest level in a year amid hopes in financial markets that the Opec cartel will make a deal to curb crude production stick.

The cost of a barrel of Brent crude rose by more than $2 to just over $54 a barrel as the rally that greeted news of an agreement reached by producing nations in Vienna extended into a second day.

Sam Wahab, director of oil and gas research at Cantor Fitzgerald Europe, said: “Wednesday’s] agreement has truly changed the landscape for oil over the coming years, putting a floor of $50 a barrel under oil prices.

“It means 2017 will likely see prices around the $55-$60 a barrel mark, and we may yet see further jumps in prices as soon as next week if the non-Opec members also agree a production cut at their meeting on Friday 9 December.”

Motoring organisations warned the Opec deal could push petrol prices up by 9p a litre, adding an average £5 to the cost of filling a car. Changes in oil prices usually feed through to petrol prices in less than a fortnight.

The deal triggered frenetic trading in the futures market. Activity in contracts for February and March 2017 – when the impact of the January output restrictions will be evident – hit record levels.

Traders pushed prices higher after the biggest non-Opec producer, Russia, said it would also cut output – its first co-ordinated move with the cartel in 15 years. Azerbaijan, another non-Opec country, has also agreed to take part in a drive to reduce production by 1.8m barrels per day in an attempt to underpin the oil price.

BP, whose shares jumped by 2.3% on the back of the rising oil price, announced it was going ahead with a $9bn expansion of its Mad Dog field in the Gulf of Mexico.

Opec’s deal was possible because Saudi Arabia abandoned its strategy of flooding the global market with oil in an attempt to drive US shale producers out of business.

Despite the two-day rally, Brent crude is trading at less than half its recent peak of $115 a barrel reached in the summer of 2014.

Dominic Rossi, of Fidelity International, said the deal may not hold: “I would not get too excited by the Opec cut. Compliance will be a problem, and the Russians will pump more gas instead. In the meantime, the long-run marginal cost of US shale continues to fall. I would not chase this oil price rally too hard.”

Jane Sydenham, investment director at Rathbone Investment Management, said: “While at present the news is good for the markets, it is much more difficult to say how this will play out in the longer term.

“We’re currently experiencing a knee-jerk reaction, unsurprising since this is the biggest co-ordinated action in eight years. It is likely that this will run on for a little while longer but how the markets price in the unexpected oil inflation is something we are yet to see.”