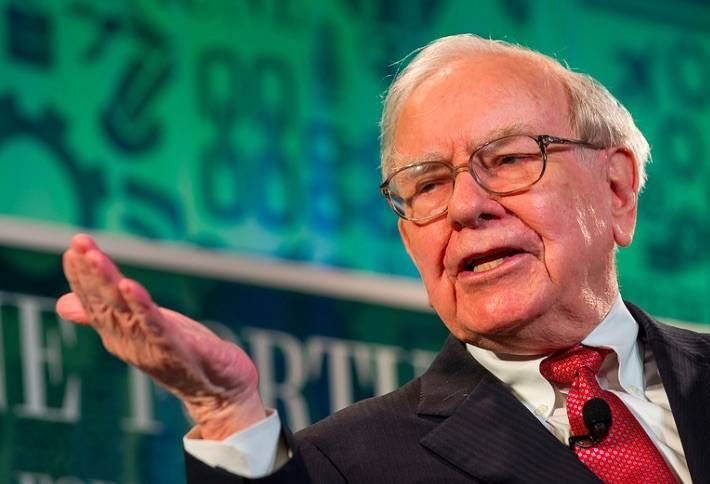 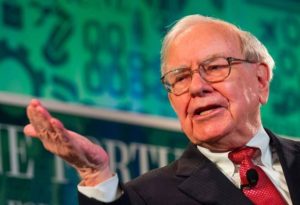 Warren Buffett’s Berkshire Hathaway cash pile rose to $72.7B as of June 30—up from $58.3B three months prior—giving the billionaire’s fund ample resources to pursue further deals throughout the year.

The multinational conglomerate has been looking to acquisitions to boost profits, and last week it reported a gain in Q2 profits of 25%, rising to $5B—though it fell short of analyst estimates. Much of the company’s profits were tied to its $24B stake in Kraft Heinz Co, Bloomberg reports.

Berkshire has its hand in a range of companies and projects to boost income, including a railroad project and utilities company, manufacturers, homebuilders and food brands. In January, the company completed its largest acquisition to date—buying manufacturer Precision Castparts for $32B in cash.