Funding of Space Ventures Gets a Lift 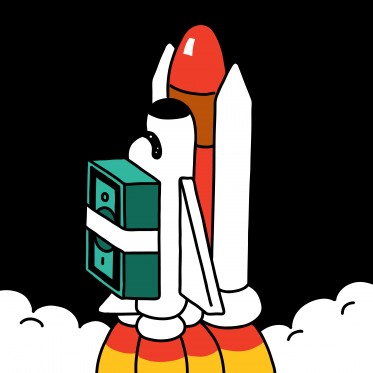 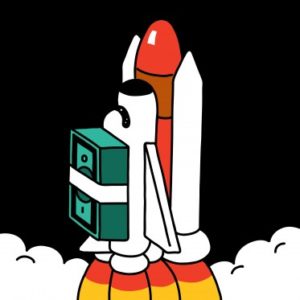 Commercial space exploration is no longer just for billionaires.

Last week, a small Arizona startup closed a $15 million round of funding led by Silicon Valley venture capital firms Canaan Partners and Norwest Ventures. World View, which calls itself a “space balloon” company, was founded with the aim of sending tourists to the edge of space using balloons rather than rockets.

It’s the latest in a string of substantial space investments. Also last week,Spaceflight Industries, a Seattle-based company that organizes launches of small satellites, announced an $18 million round of financing to fund its own constellation of satellites for Earth imaging. The company wants to let anyone with a smartphone request images of any place on Earth in 90 minutes, for $90. Planetary Resources, another startup based in the Seattle area, raised over $20 million in May toward its long-term goal ofmining extraterrestrial asteroids.

The private space industry has been dominated in recent years by companies founded and largely financed by a few passionate billionaires, namely Elon Musk, Jeff Bezos, and Richard Branson. Musk’s SpaceX and Bezos’s Blue Origin have demonstrated reusable commercial rockets that promise to slash the cost of reaching space, while Paul Allen’s Vulcan is developing Stratolaunch, the world’s largest plane, to air-launch rockets on a weekly basis.

And those efforts have now spawned a number of startups backed by entrepreneurs and smaller investors who see the potential for profits in space. “Space is finally being taken seriously by the investment community,” says Jane Poynter, CEO of World View. “We’ve been talking about a vibrant ecosystem of entrepreneurs and investors for decades, and finally it’s actually emerging.”

While making money in space itself—say, by harvesting asteroids ormanufacturing exotic products—is still at least many decades away, there is plenty to be made supporting the aspirations of various countries and servicing a growing satellite industry.

Venture capitalists really took notice when the Earth-imaging firm Skybox was sold to Google in 2014 for a half a billion dollars. Google renamed the company Terra Bella, and it has just put into orbit the first of its second-generation satellites, capable of recording high-definition video at a resolution of one meter on Earth.

More often than not, visionary dreams of stratospheric space tourism and asteroid mining tend to give way to more mundane business models that promise a faster payback. Rather than transporting human passengers, World View will now focus on balloon-launched vehicles that can provide the communications and imaging capabilities of traditional satellites at a fraction of the cost.

Similarly, Planetary Resource will use its recent investment to turn its first space telescopes, initially intended for asteroid hunting, toward Earth instead, in order to help with precision agriculture. “We have to build scalable, repeatable business models, the way any companies have to do,” says Chris Lewicki, the company’s CEO.