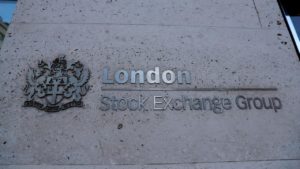 LONDON  – London Stock Exchange (LSE.L) said on Thursday it had agreed to buy financial information firm Refinitiv in a $27 billion deal that will transform the British company into a market data and analytics giant.

The deal, announced ten months after a Blackstone-led (BX.N) consortium completed a leveraged buyout of Refinitiv from Thomson Reuters (TRI.TO), marks a rapid turnaround for the U.S. private equity group which is set to double the value of its investment, according to a person familiar with the deal.

As part of the deal, which was initially announced last week, Refinitiv shareholders will ultimately hold around a 37% stake in LSE but less than 30% of the total voting rights.

The deal came as LSE reported an 8% rise in first-half total income.

The combined group will continue to be headed by LSE’s current chairman Don Robert and chief executive David Schwimmer. David Craig will join LSE’s executive committee and continue as chief executive of Refinitiv.

For LSE, the deal will turn it into a major distributor as well as a creator of financial market data, positioning it as a competitor to Bloomberg.

It will also see it expand into over-the-counter (OTC) trading by taking on Refinitiv’s FXALL and matching platforms, complementing its existing OTC clearing businesses.

But the deal is set to be subject to lengthy antitrust reviews in both Europe and the United States, four sources told Reuters before the deal was announced.

The Refinitiv deal comes at a time of uncertainty over Britain’s exit from the European Union still unclear and Blackstone and Thomson Reuters run the risk that the LSE share price could fall if Britain leaves the EU without a deal.

New Prime Minister Boris Johnson has vowed to take Britain out of the bloc by October 31 with or without a deal, the prospect of which has sent the British pound to is lowest level in more than two years this week.

Operationally, LSE has reorganized some of its EU-exposed businesses, opening an Amsterdam hub for its Pan-European stock platform Turquoise, and shifted European government bond trading to the Milan arm of its MTS platform.

Thomson Reuters, which owns 45% of Refinitiv and is the parent company of Reuters, will hold 15% of LSE, the Canadian company said in a separate statement.

Refinitiv will be entitled to nominate three non-executive board members for as long as they hold at least 25% of LSE.

LSE said it would ask shareholders to vote on the deal in the fourth quarter of 2019. 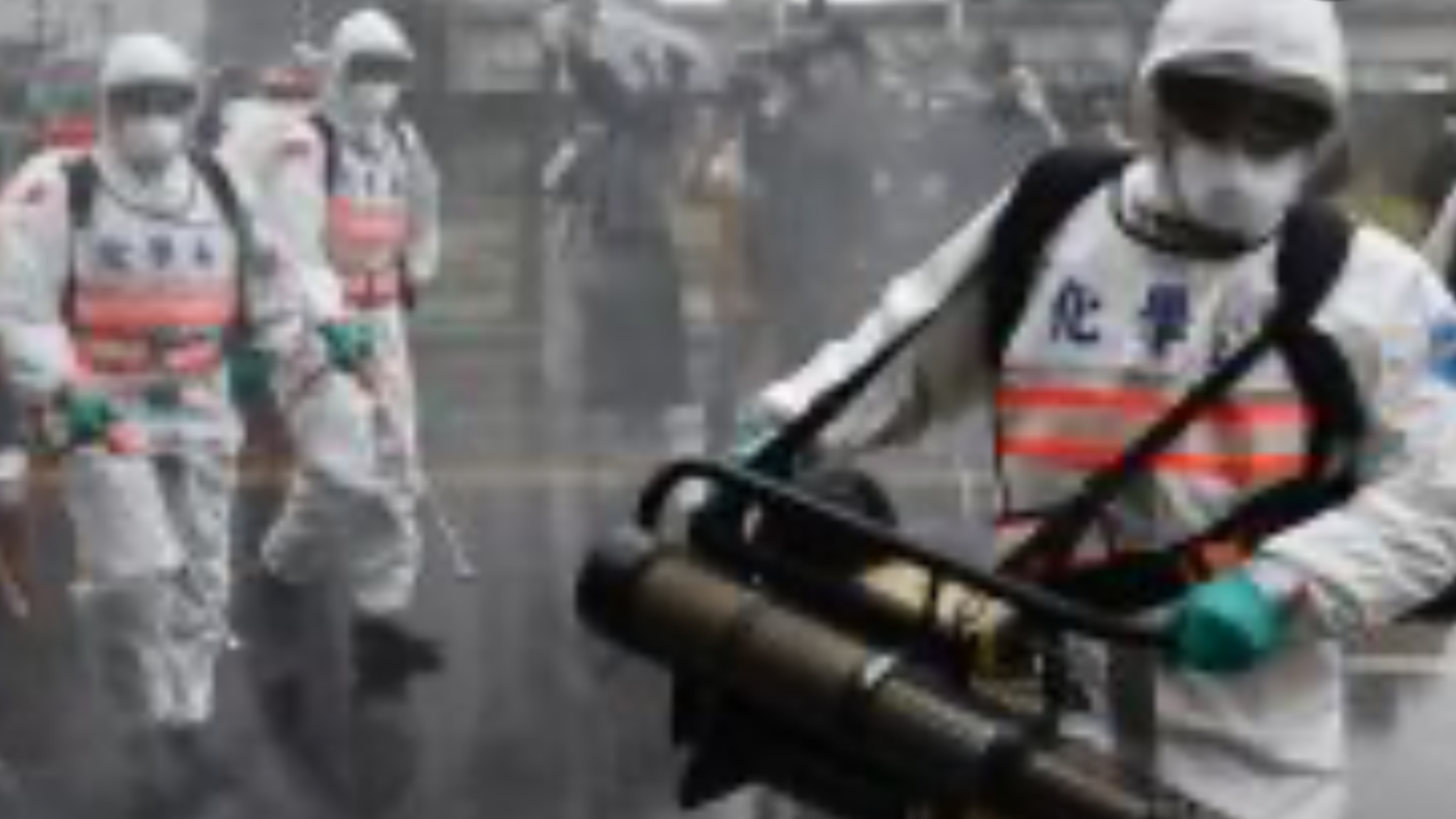