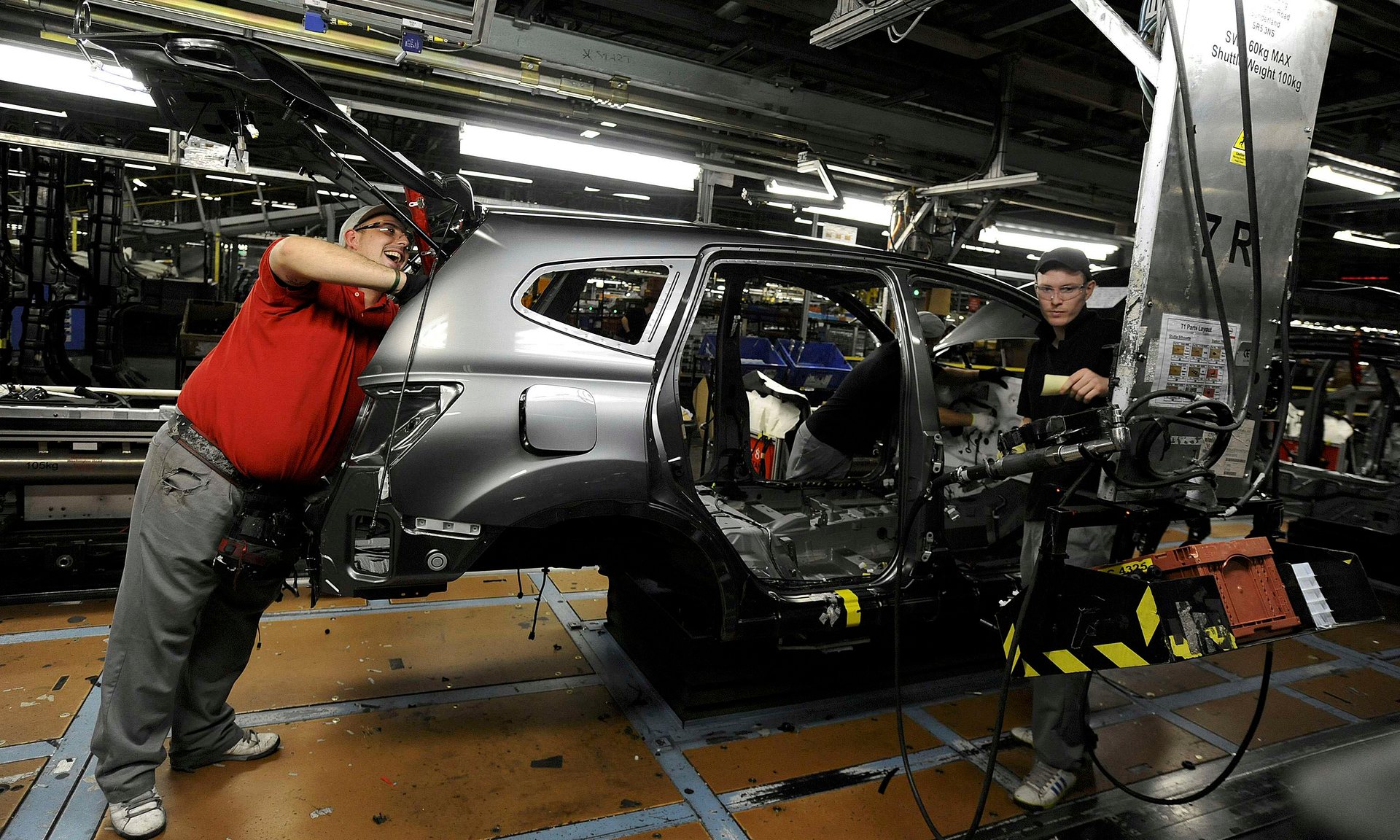 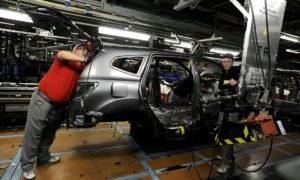 More than 1m cars were built in the UK in the first seven months of this year, the biggest number for more than a decade.

This is the first time since 2004 that the 1m milestone has been reached in July and comes despite the Brexit vote in June.

Production for the UK market increased by 14.1% last month, while exports rose by 6%. Almost 80% of cars manufactured this year, more than 750,000, were destined for overseas markets. The EU is the biggest export market for cars made in the UK.

Mike Hawes, the chief executive of the SMMT, said: “UK car production in 2016 is booming, with new British-built models in demand across the world.”

He said manufacturers had invested billions to develop new models and produce them competitively in the UK. “Future success will depend on continued new car demand and attracting the next wave of investment, so Britain must demonstrate it remains competitive and open for business,” Hawes said.

Shortly after the EU referendum, the industry body warned that carmakers faced a skills shortage if the rights of people from the rest of Europe to work in the UK were restricted. The chief executive of Toyota Europe, Johan van Zyl, said the scale of the manufacturer’s future presence in Britain would depend on the outcome of negotiations between the UK and Brussels.