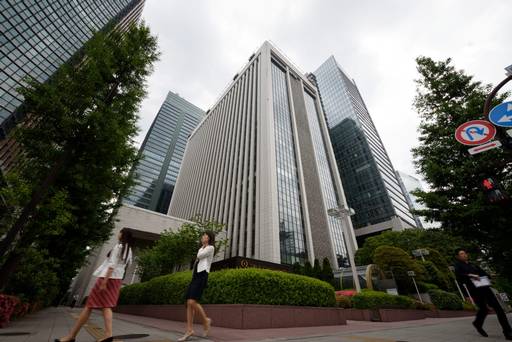 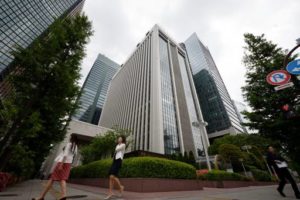 The Bank of Tokyo-Mitsubishi is helping to bankroll the construction of five new schools being built in Ireland under a public-private partnership programme.

UK firm InspiredSpaces, which won one of the contracts to build a number of new schools here, has secured the finance from the bank.

The InspiredSpaces unit that won the contract is a 50-50 joint venture between UK firm Carillion and Dutch Infrastructure Fund.

InspiredSpaces was named last December by the National Development Finance Agency (NDFA), part of the National Treasury Management Agency, as the preferred bidder for the so-called ‘bundle five’ of schools .

The schools are being built under public-private partnerships (PPPs) by the Department of Education and Skills.

Those five school projects will deliver almost 5,000 pupil spaces. The deal was finalised with the NDFA last month as InspiredSpaces secured the project finance from the London-based arm of Bank of Tokyo-Mitsubishi.

The InspiredSpaces joint venture is investing a total of £9m (€10.4m) of equity in the project.

Carillion will undertake the construction and fit-out, and deliver support services over the 27-year concession period.

The projects is expected to generate around £190m (€219m) in revenue to Carillion over its lifetime.

The NDFA has already delivered 18 schools under the PPPs programme, and bundles four and five will see an additional nine schools in total built. They will provide a total of about 20,000 student spaces.

The NDFA is the statutory financial adviser and procurement authority on the public-private partnership component of the government stimulus programme.

Inspired Spaces is building the five schools at locations around the country.

Inspired Spaces has built a large number of schools throughout the UK.