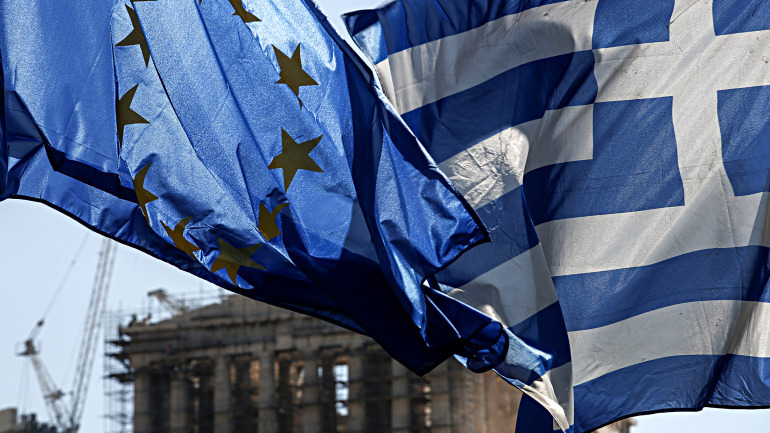 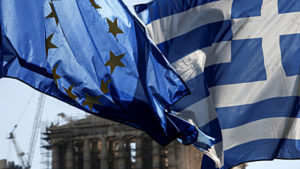 The political sands have shifted.

Citigroup Inc. is throwing in the towel on one of its most famous and longest-held calls: It no longer thinks that Greece will leave the euro area.

In a Friday note titled “Removing Grexit from our Baseline,” economists led by Giada Giani explain the shift in their thinking.

“We reckon the political backdrop has changed both in Athens and among creditors,” the economists write, prompting them to abandon a long-standing call that Greece will leave the single-currency bloc within the next three years.

As evidence of the shifting political sands that now render a Grexit unlikely, the U.S. bank says trust is slowly being re-established between Athens and northern European capitals, while domestically the anti-euro Syriza party is losing support to the conservative New Democracy party.

It also says that a new Greek electoral law passed in July will noticeably reduce the risk that a single party will govern the country and decide unilaterally to abandon the bailout program or the euro. In addition, the lingering refugee crisis and political instability on the country’s border in Turkey will boost the Greek government’s leverage.

“Overall, we think the political backdrop both in Greece and in the rest of Europe has progressively become less prone to (or tolerant of) extreme events than in the recent past,” the team concludes.

That said, Citi remains bearish about Greece’s near-term fiscal sustainability in the absence of meaningful debt relief before 2019.

Citi’s Chief Economist Willem Buiter is the person credited with coining the term “Grexit” in early 2012 to describe the departure of Greece from the euro area. At one point, he offered a precise date for when the nation would leave  — January 1, 2013.

Buiter is not listed as an author of the note announcing the shift in Citi’s base case scenario.