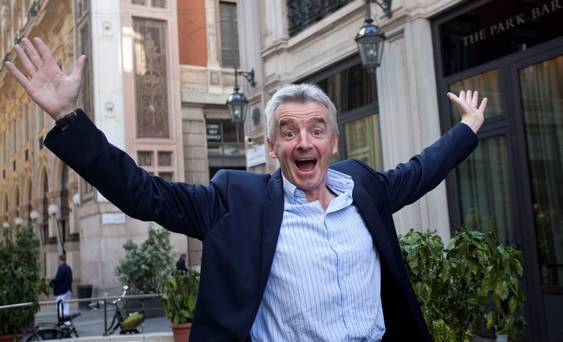 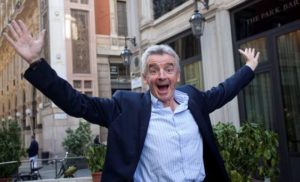 Traffic at Ryanair soared 12pc in July to 11.3 million customers with a 1pc increase in the airline’s load factor during the month.

Load factor in July increased to 96pc while rolling annual traffic to July grew by 16pc to 110.7 million customers.

Ryanair’s Kenny Jacobs said the airline is continuing to win customers in an uncertain market.

“July was a record month for Ryanair as our traffic grew by 12pc to 11.3 million customers and we became the first airline in the world to carry over 11 million international passengers in one month, with a load factor of 96pc.

“Our customers, and in particular families, are flying in even greater numbers this summer, thanks to Ryanair’s lower fares that are already down 10pc versus last year,” he said.