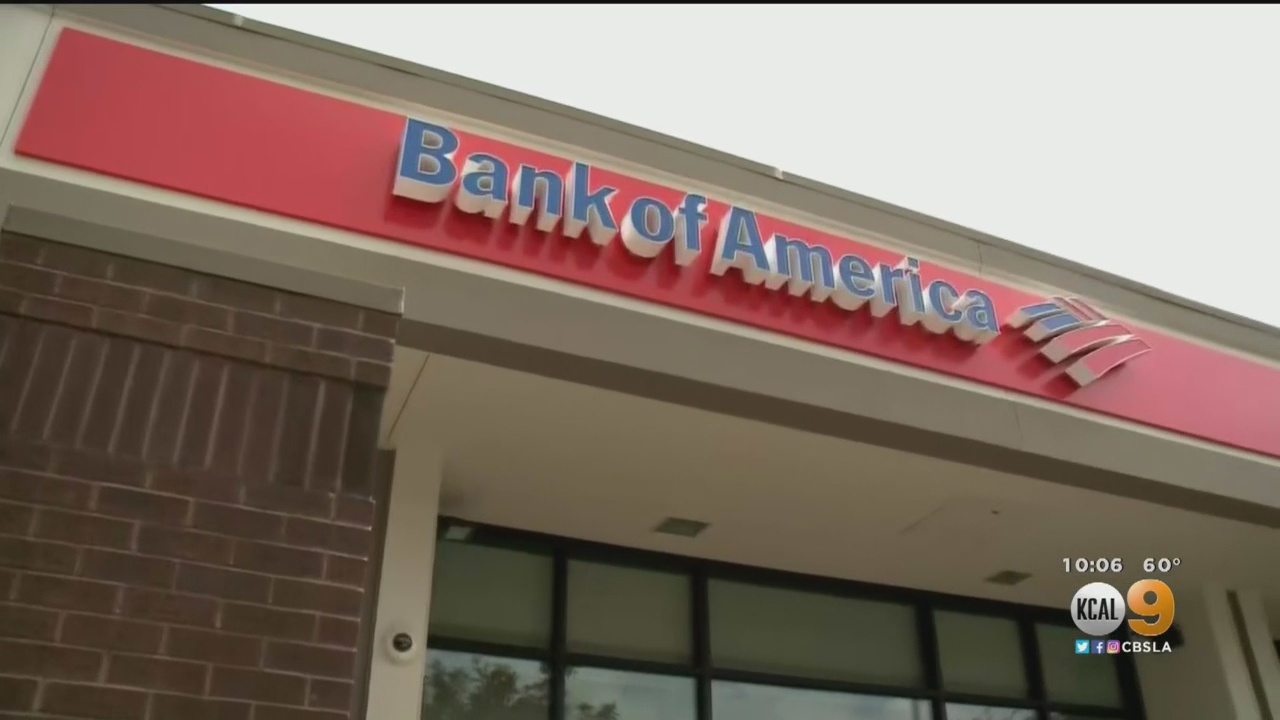 LOS ANGELES (CBSLA) — Thousands of Californians who get their EDD benefits through Bank of America debit cards are struggling to get answers after the bank froze nearly 350,000 accounts due to suspected fraud.

“My heart dropped. I was scared, you know,” said Tatiana Solorzano, who was hacked last month. “I thought they were going to do it again!”

Solorzano, a single mother, said a few weeks ago she noticed a strange transaction on her account from another bank showing just zeros.

“It happened the second day, then again the third day. Once it was the third day they were finally able to hit my account for $1,003,” said Solorzano. “Rent was due October 2nd, you know, I was like, ‘Oh my God, that money got pulled out right when my rent is due!’”

She isn’t the only one who had her account hacked.

“I went to the bank to withdraw money from my EDD account, and it said I had reached my daily limit,” Brandon Birkhofer, another victim, said of his experience.

He said the fraudsters pulled money out of his account five days in a row, and now he is out $5,000.

Heather Hauri got a text from Bank of America that suggested her debit card may have been compromised too. When she responded that she had not made the transactions in question, she was locked out of her account.

“The whole account is frozen,” she said. “You can’t get your own money.”

The EDD office said 350,000 debit card accounts had been frozen due to suspected fraud. Experts say this could be a large criminal enterprise, since the attacks seem to have targeted ATMs all across the state.

“This is a massive operation, because these are physical cards that have to be printed and then somebody has to go to those ATMs everywhere,” said Steve Morang, a certified fraud examiner.

Morang said criminals can buy PIN numbers on the secret web. EDD cards could make stealing personal information easier, because, unlike regular debit cards, they don’t have a chip, he added.

“By having the chip, you have your information that’s on the card encrypted in the chip, and it makes it more difficult, especially to duplicate the cards,” he said. “Whereas the magnetic strip that’s 30- or 40-year-old technology…”

Goertzen said she is frustrated to learn that the way the cards are designed may play a factor.

“Bank of America is paid by the state to take care of this,” she said. “So, the fact that we don’t have a chip, it just signals to me that we’re not as important as their other clients.”

Bank of America said that hackers have not broken into their systems or stolen their data. The bank did not respond to request for comment on how all of this money could have been stolen.

EDD says that anyone who has had their account frozen and hasn’t heard from EDD directly should contact Bank of America to solve the issue.

Joe Biden economic plan: What Biden would mean for the economy, your finances and another COVID-19 stimulus package 323