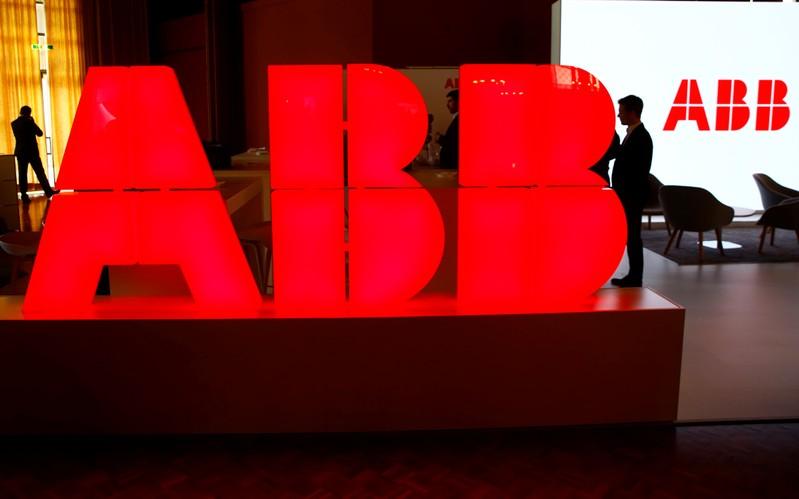 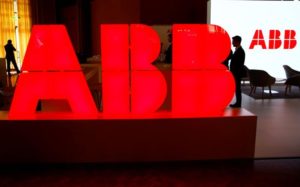 ZURICH (Reuters) – ABB (ABBN.S) will pay up to $470 million in charges and separation costs to hand over its solar inverter business to Italy’s FIMER SpA, the Swiss engineering company said on Tuesday.

The business making solar inverters, which convert direct power from solar panels into alternating current that can be fed into the electricity grid, had sales of roughly $290 million in 2018.

ABB said it expects to take an after-tax non-operational charge of roughly $430 million in the second quarter of 2019 with around three quarters being cash paid to FIMER.

The Zurich company said it also expects to pay up to $40 million in separation costs. The deal is expected to be completed in the first quarter of 2020.

ABB acquired the inverter business in 2013 when it paid $1 billion for U.S. solar energy company Power-One Inc, betting that growth in emerging markets would revive a sector ravaged by over-capacity and weakening demand.

But the deal went sour, with the inverter business becoming a drag on the performance on ABB’s electrification business. Following the exit, ABB said it expected the operational EBITA margin at its electrification division to rise by more than 50 basis points.

The solar inverters exit is the first big move by ABB Chairman Peter Voser, the former head of oil company Royal Dutch Shell, since taking over as the Swiss company’s chief executive in April. ABB said in December it was also selling its Power Grids business to Hitachi.

The fear of Biden’s Administration, the concern over the Abraham Accords (see below), the positioning of the geopolitical status in the Middle East, a [...]
Leggi di più
13 Aprile 2021 9:51 Giancarlo Elia Valori 94

U.S. to Start Consultations With Taiwan Over Currency
The U.S. will start talks with Taiwan to address the valuation of its currency and external imbalances, saying its central ...
Hong Kong Tycoon Jimmy Lai Jailed Over Role in Peaceful Protests
A Hong Kong judge sentenced newspaper publisher Jimmy Lai to 14 months in jail after he was convicted on charges ...
China Plans to Approve First Foreign Covid-19 Vaccine by July
The final timing of Beijing’s decision to green light the BioNTech shot will depend in part on approval of Chinese ...
Iran Begins Enriching Uranium at 60% Amid Slow Progress in Nuclear Talks
The move, which was announced earlier in the week, comes after an attack on Iran’s nuclear facility at Natanz that ...
China Growth Numbers Betray Waning Momentum
China reported record on the year growth of 18.3{7f71757d2b541936f5791841f107324c80f866f3e9a7356c92401c1f9701ede8} in the first three months of 2021, but the more telling ...
Covid-19 Surge in India Risks Breeding Variants the Nation Can't Track
As it battles a huge surge in coronavirus cases, India trails many other countries in the genomic sequencing necessary to ...

First U.S.-China meeting under Biden gets off to a rocky start 256